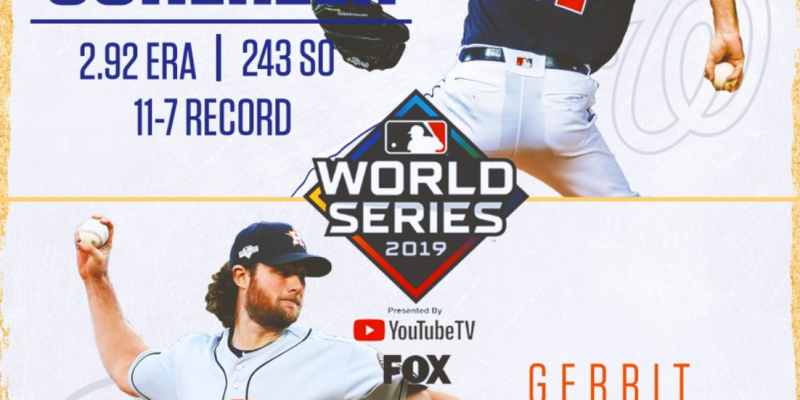 the Houston Astros begin their second World Series in three years, after breaking their franchise record of 107 regular-season wins. Their pitchers had the most strikeouts in the major league (1,671), and their hitters recorded the fewest (1,166). Their offense set an Major League Baseball (MLB) record with a .495 slugging percentage, and its .848 OPS tied for 10th all-time, according to the Bleacher Report.

The Astros turned around their previous losing streak by winning 100 or more games in three consecutive years.

“We just have really special players, [and] not just from a statistical standpoint, but [guys like] Jose Altuve, what a storybook career,” Astros epic pitcher Gerrit Cole said. “Three years of losing 100 games followed by three years of winning 100 games. Alex Bregman being the type of player that he is. Having the greatest Cuban hitter [in a rookie season, Alvarez] on our team, and Nolan Ryan reincarnated…”

Astros are headed back to the World Series! Here’s how it looked from the radio booth. pic.twitter.com/kYX40ngaKN

If the Astros win four more games and win this World Series, they will join The Cardinals and The Athletics as the only teams to win two World Series in the three years.

Two of the best pitchers in the World square off tonight on MLB's biggest stage. It doesn't get any better! pic.twitter.com/1QrmfIOsJC

The World Series will feature the teams that are paying the most for their top three pitchers 💰 pic.twitter.com/Rq5dnSJph7