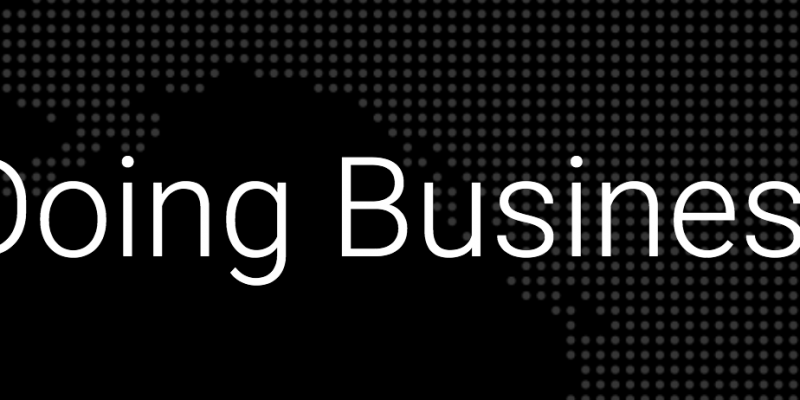 Houston is the only city in Texas to make a top ten list produced by Arizona State University’s 2019 Doing Business North America.

“The Doing Business North America (DBNA) project annually provides objective measures of the scale and scope of business regulations in 115 cities across 92 states, provinces, and federal districts of the U.S., Canada, and Mexico” the report states. “It uses these measures to score and rank cities in regard to how easy or difficult it is to set up, operate, and shut down a business.”

“The measures can help contribute to the understanding of which regulatory environments can produce the best economic outcomes for the largest number of people,” it states.

Of the top ten cities to do business, four were in Texas.

Despite Houston’s poor ranking in “Employing Workers,” it still fared better than Austin, Dallas, and San Antonio. The ranking was based on several “variables related to the flexibility and regulation of employing workers, specifically as it relates to the areas of hiring, working hours, laying off workers, and leave.”

When it comes to which city business pay the most taxes, Austin ranked 19th, and Houston, 23rd.