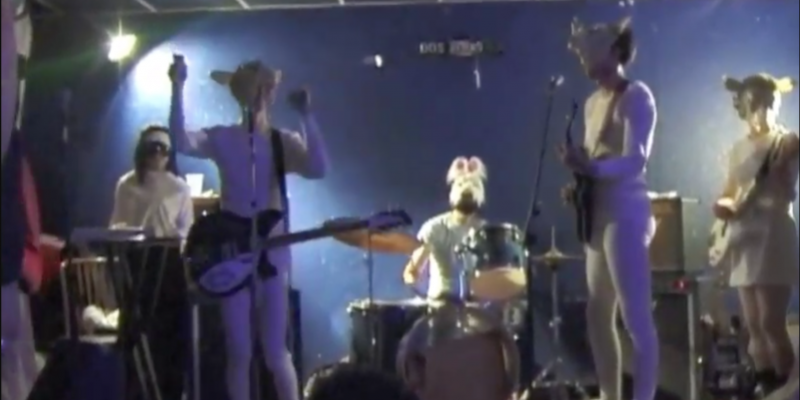 Former Rep. Beto O’Rourke, the rabbit-clad band playing, pot smoking, illegal alien loving, crazy hand movement guy, who said he would take away everyone’s AR15s and AK47s, has not met the polling threshold for the MSNBC/Washington Post debate in November.

His campaign for president is taking a sharp nosedive.

He could not even get three percent of the vote in four qualifying state or national polls, or five percent in two qualifying state polls (requirements set by the Democrat National Committee) in order to move forward on the national debate stage.

NBC News reported that O’Rourke didn’t have the support he needed to participate in the MSNBC debate– neither did former Housing Secretary Julián Castro or Minn. Sen. Amy Klobuchar.

A recent Quinnipiac poll showed O’Rourke at one percent nationally.

A Real Clear Politics average had him at two percent.

The Politico/Morning Consult poll and the Economist/YouGov poll had him at three percent.

O’Rourke boasted about raising more money than Cruz when he ran for Senate.

When he first campaigned and had received millions more than his opponents, fellow Democrats asked him to share the wealth. He said no.

Former Congressman @BetoORourke hasn’t released fundraising numbers for 3rd quarter, but tells me it’s more than last quarter ($3.6 million). I asked why he hasn’t released numbers yet…
“I just don’t want to,” he said. pic.twitter.com/PlV6OX4b68

Interested in more news from Texas? We've got you covered! See More Texas News
Previous Article Astros broke more records on their way to playoffs with Yankees [videos]
Next Article California dreaming– on the streets [video]