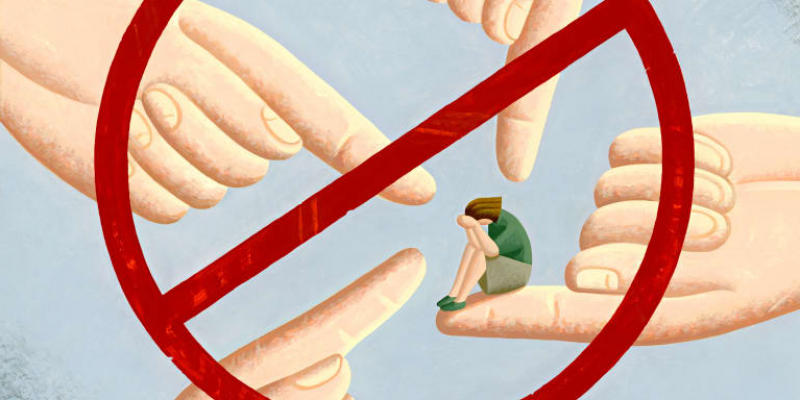 The back and forth between conservative and liberal activists in a northwestern suburb of Austin, Texas, is well-documented.

Radical progressive activists — upset over two Cedar Park City Council members opposing Drag Queen Story Hour at a nearby library and Wiccan rites in protest of the conservative direction the Council has taken — have taken things well-beyond pickets and poster-board.

According to testimony from several Cedar Park residents Thursday night, liberal protesters have become aggressive and threatening in wake of these local controversies. Employers have been called and urged to fire those speaking out in support of the Council members, death threats have been made, “doxxing” has taken place, and public humiliation attempts have become regular. All this during National Bullying Prevention Month, which the Council recognized at Thursday’s meeting.

We obtained an early copy of a video included as part of a testimony from Melissa Kelly, the daughter of Place 1 Council member Tim Kelly. Councilman Kelly appears in the last comment in the video titled “Bullying has united us.”

“I would like to ask how many in this room can relate or have been an example of this,” Cedar Park resident Amy Kay asked. “Please stand, and please remain standing.”

Kay’s call was met by Mayor Corbin Van Arsdale standing, as well as dozens of others in the room including Council members from the left and the right.

“They have not instilled a spirit of fear in us. But they have emboldened us, strengthened us, mobilized us, and united us,” Kay continued.

Despite the show of solidarity, the public humiliation tactics continued. A liberal agitator attempted to connect Council member Dorian Chavez with an alt-right, racist activist during public testimony.

“I’m going to continue standing my ground,” Chavez said, near the conclusion of the meeting. “You can say whatever you want about me, lie, do whatever. But I will continue to do what I’m doing.”