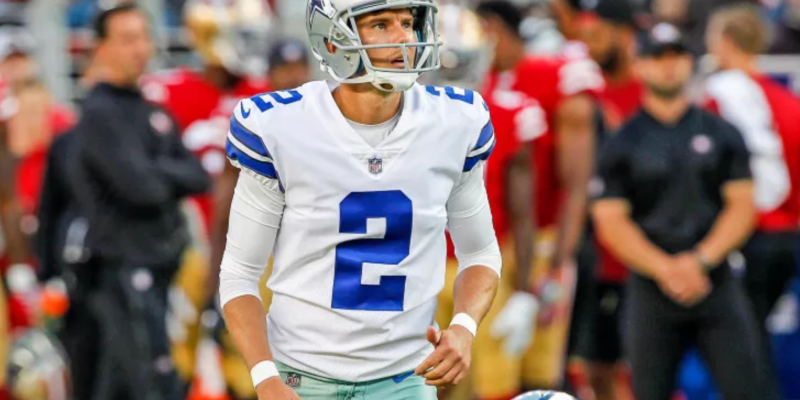 And Maher became the first kicker in league history to make three field goals of 60 yards or more.

“That’s exciting for me, but it’s just a fun night for all of us. That was a big win for us,” Maher said. “It was a pretty complete game. That’s what it is fun for me, to come into a locker room like this afterwards.”

Maher hit a 62-yard field goal the previous week in a game playing against the Jets and a 62-yarder last December in Philadelphia.

Maher is 9 of 12 on field goal attempts of 50 or more yards in his career, The Star-Telegram reports, which is the second-highest in Cowboys’ history– after Dan Bailey’s 27.

The NFL announced last week that Maher was named the NFC’s Special Team’s Player of the Week because of his performance.

It’s the second time that Maher has received the recognition since he first began playing for the Cowboys last season.