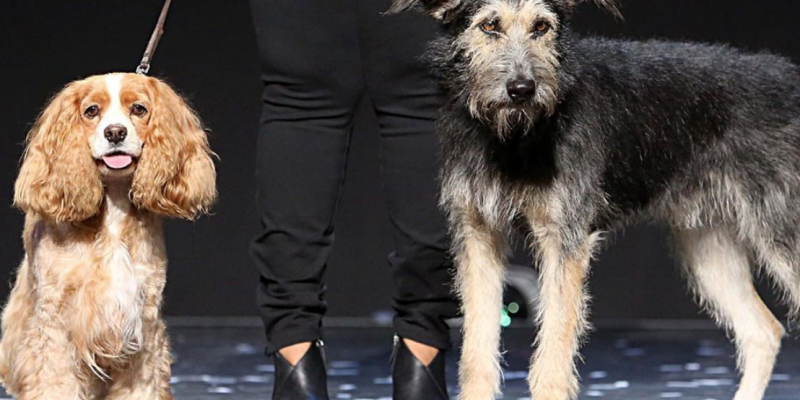 Monte, a 2-year-old terrier mix, was rescued from an Arizona kill shelter last year before he landed big big break as Tramp in Disney’s live-action remake of “Lady and the Tramp.”

HALO Animal Rescue saved Monte from being euthanized, according to TMZ. The rescue group got Monte from the Animal Services Center of the Mesilla Valley in Las Cruces, New Mexico, in April 2018.

“Lady and the Tramp” animal trainer Mark Forbes had been scouting shelters for dogs for the Disney project when he found Monty. He adopted and trained him and helped Monty land one of the title roles in the new movie.

HALO wanted to make sure that Monte would only be used for the movie and not kept as a pet. The group asked Mark to agree to keep Monte as a family pet once the project was complete, which he did. Monte “now lives with the fam and even has a newborn baby and pet raccoon to keep him company,” TMZ writes.

The “Lady and the Tramp” trailer was released on Aug. 23 at the annual D23 Expo in Anaheim, California. It’s out Nov. 12 through Disney+ live stream.

Every day could be an adventure. Watch the new trailer for Lady and the Tramp, a reimagining of a timeless classic. Start streaming November 12, only on #DisneyPlus.