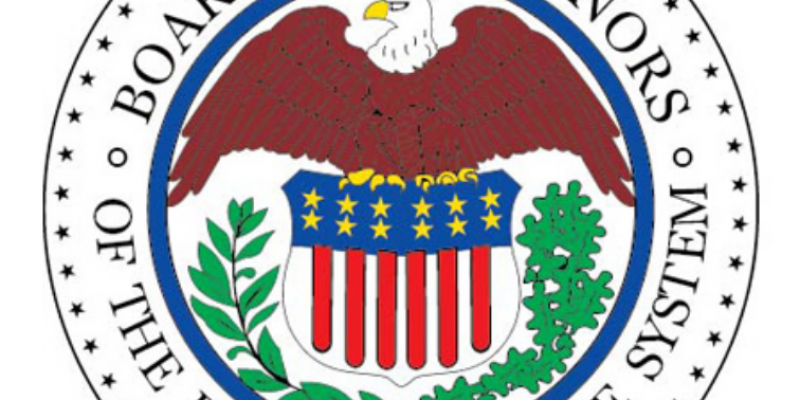 The likelihood of the Federal Reserve reducing its target interest rate by 25 basis points this week is 96 percent, according to a new analysis published by consumer financial site, WalletHub.

“After a string of nine interest-rate increases that took the Federal Reserve’s target rate from near zero in December 2015 up to a range of 2.25 percent to 2.5 percent in December 2018, the Fed is now poised to reduce rates for the third time since the Great Recession,” WalletHub states as part of its analysis published with a new consumer survey.

According to the survey, 71 percent of consumers support the cut with 57 percent saying it would benefit the economy.

Based on the market’s expectations, the odds of a rate cut “are very high,” Ken Lumin at Lending Tree predicts. “However, based on what Fed officials have been saying in recent speeches, a rate cut may not be such a sure thing.”

WalletHub projects that lowering rates will prolong what is already the longest economic expansion on record, and at the very least will help consumers with credit card debt save hundreds of millions of dollars on interest.

“Actually, the motive for cutting rates is starting to appear more and more political because the fundamentals of the economy are still strong,” he said. “My worry is that we’re playing a card that could be worth a lot more later on down the road at a time when it gets us very little. And there’s no getting it back.”

Federal Reserve interest rate hikes have historically impacted new originations more than rate cuts and do not affect the interest rates on deposit accounts, WalletHub explains in a brief to help consumers.

When the Federal Reserve’s target rises or falls, the interest rates consumers pay, and the overall cost of borrowing on financial products (credit cards, car loans, mortgages) also changes, according to the brief.

If a rate cut goes into effect, WalletHub experts expect to see credit card rates decrease by roughly 4 basis points for every 25-basis point cut in the target interest rate.

“A 25-basis point cut will save existing credit card users roughly $1.6 billion in extra finance charges over the next 12 months,” according to the analysis. However, credit card companies will most likely neutralize the cuts by increasing their rates for new accounts, analysts point out.

“Credit card issuers have been slow to respond to Federal Reserve rate cuts because they don’t think the cuts are here to stay,” Papadimitriou said. “So they’re just waiting until Fed policy changes.”

“The best thing consumers can do is to use the lower interest rates to pay off their debt faster,” Papadimitriou suggests. “Then, when debt-free, people can put would-be debt payments toward building up savings.”

Talks about a pending recession have contributed to rate cut predictions, regardless of how likely a recession is, analysts note.

The recession scenario “is still quite possible,” Lumin says. “In this scenario, the U.S. economy falls into a recession in the next year, and we return to zero rates.”

But it’s not likely, he added.

“Based on last month’s Fed meeting and their dot plot, the recession scenario doesn’t appear to be the most likely one” Lumin said. “Based on the Fed’s projections, the most likely scenario is one more rate cut followed by a slow return to rising rates.”

Papadimitriou also says a recession coming in the next several months is unlikely “because the economy still appears to be doing quite well,” adding, “a bigger risk right now is consumers panicking without reason, especially ahead of the biggest retail season of the year.”

Interested in more national news? We've got you covered! See More National News
Previous Article LAO: Louisiana prisons have difficulty tracking inmate release dates
Next Article MASSON: How Much Longer Are We Going To Keep Springing Forward And Falling Back?