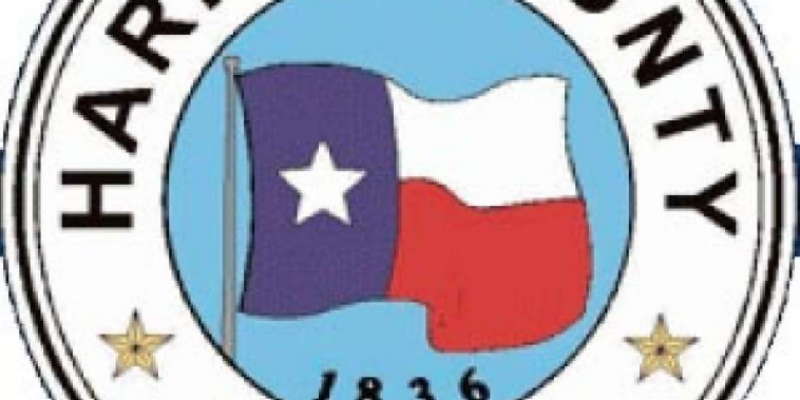 The Harris County Commissioners Court plans to vote Oct. 8 to increase property taxes by the highest amount allowed by law, avoiding voter approval and state law caps that will go into effect next year.

In the aftermath of about 40 inches of rain drenching southeast Texas within 24 hours from Tropical Storm Imelda, the court met for a second time on Sept. 20, and again on Tuesday to hold public hearings on the proposal. Its primary agenda: raise property taxes by 2.26 cents per $100 evaluation, or roughly 3.5 percent.

Because of numerous complicated property assessment requirements regulated by state government in Austin, the 3.5 percent jumps to 7.9 percent, just under the 8 percent threshold that would require voter approval.

The new property tax law passed by the Legislature caps property tax increases beginning next year at two and 3.5 percent depending on population and municipality.

Harris County’s 2019 proposed tax rates were first discussed on Sept. 10, after which the court determined that public hearings were necessary to discuss the Harris County General Fund, Flood Control District, and Hospital District increases, three of four categories comprising the overall tax rate. The fourth includes the Port of Houston and its debt service.

“Our county continues to grow at a record rate, and with that the costs grow, the flood control needs grow,” she said. “But the state is cutting us at the knees and capping our ability to collect revenue to keep up anywhere close with the need of the county. If we do what some folks at this table are proposing we won’t have a public contingency fund.”

Hidalgo’s tax increase plan, she said, is “smart fiscal planning that anyone who keeps a budget would do.” Not increasing taxes is “irresponsible,” she said.

Cagle points out that the court had $214 million in the public contingency fund coming into 2019. But the court spent most of the money within nine months. By Sept. 19, the wettest day in Houston history, with record flash floods, that money was nearly gone.

And taxing homeowners after they are dealing with massive flooding and costs to repair their homes is not the right time to raise taxes by the highest amount without going to the voters.

“In the post-Harvey world, this is not the time to raise taxes,” Cagle said. “And the failure to raise a tax is not the same as to cut taxes.”

He pointed to raising appraisal values and a booming economy as a reason to not raise taxes. Over the last two days, the city and county had been pulling people out of the water whose homes were ruined and taxing them even more “is irresponsible,” he said.

“Not bringing the tax increase to the public to vote because we cut it short, that is scoring political points,” Cagle said.

The public contingency fund has been drained due to ongoing costs and not being reimbursed by the federal government, Bill Jackson, budget officer for Harris County, said. The county is working on receiving a line of credit.

Commissioner Steve Radick said he voted seven times for tax increases and even proposed tax increases but this time he said he is “totally against this tax increase and has never voted against one. But this one is totally unnecessary at this time. We need to tighten our belt and deal with the growth and we have the ability to do that without a tax increase.”

Radick said the county has been grasping for funding because of growth for decades and “that’s a damn good thing. We’re growing. Sometimes the tax rate can stay the same because you’ve invested your money well, you don’t have to increase the tax rate. But when you overspend like this court has this year,” he said, “you’re going to run into problems.”

Three of the five elected officials on the Commissioner’s Court are Democrats. Prior to the 2018 election, the court held a Republican majority since 1991.

Hidalgo, a naturalized citizen from Columbia, defeated incumbent Judge Ed Emmett last year, who had held the position for 12 years after serving in the state Legislature for eight years.

The committee is the main governing body for the entire county responsible for adopting an annual budget of about $39 billion, which includes Houston, the fourth largest city in the U.S.

The court also sets tax rates, calls for bond elections, sets boundaries for voting precincts, and oversees county courthouses, jails, libraries and parks not run by the city of Houston.

The committee will meet for a fourth time on Oct. 8 to vote on the matter.

Interested in more news from Texas? We've got you covered! See More Texas News
Previous Article INCREDIBLE: man hugs and forgives Dallas cop who killed his brother [video]
Next Article It’s Johnny Anderson’s World Now, And JBE Has To Live In It