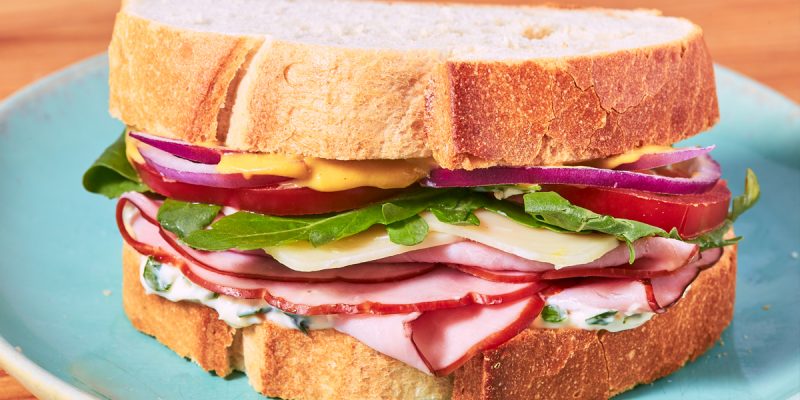 Sure, that’s a headline intended to inflame folks and generate clicks. It’s also absolutely, positively true, and the women who cover state politics at newspapers and TV stations across Louisiana ought to be ashamed of themselves after allowing what happened this week to go unremarked upon. Many of them, frankly, can’t even consider themselves reporters anymore. They’re propagandists and shills, at best.

What are we talking about? We’re talking about Juanita Washington. She’s the woman who appears on that Truth In Politics ad beating the stew out of John Bel Edwards for his actions in the Johnny Anderson matter. Let’s remember the basic facts of that case: Anderson had been a deputy chief of staff under Kathleen Blanco while also serving as the chairman of the board at Southern University, and he lost his job after a scandal broke out in which six different women claimed to have suffered sexual harassment, or worse, at his hands.

John Bel Edwards, once elected, put Johnny Anderson back in his old job on the Fourth Floor, and he proceeded to go right back to his old tricks in sexually harassing, or worse, the women in his reach. One of them was Juanita Washington, who – when she finally had enough – blew the whistle on him. For that she lost her job, and ultimately Edwards settled with her and $100,000 or so of your tax dollars went up in smoke to pay off Anderson’ behavior. Anderson then resigned his job and has since become a frequent source of comedy on Facebook.

For instance, there is this…

You could say that the Johnny Anderson mess is about the actions of a subordinate and it isn’t fair to castigate Edwards for something unfortunate he didn’t have control over. You would be wrong in saying that, but you might have an argument to make.

Until this week, that is. Here’s what happened on Tuesday…

To gain more insight into the circumstances surrounding the handling of Washington’s reporting of the abuse and Anderson’s subsequent resignation, TIP requested documents, texts and emails from key members of the governor’s staff. This also includes texts by Gov. Edwards regarding Anderson and the situation, as well as Anderson’s emails to female staffers.

For more than two months, Gov. Edwards’ office has failed to produce any public records and has provided no explanation for the delay related to the LPRA request, which was initially sent on August 8. The public records request was acknowledged by the Office of the Governor on August 12, and the office originally promised to produce the documents on September 27. The date has since been pushed back twice more, prompting the lawsuit.

TIP spokesperson Emily Turner said the Louisiana State Constitution provides for a constitutional right to public records, and the state legislature has passed statutes requiring the production of public records.

“In formal public records requests, we asked for copies of documents and communications that we believe will shed light on important aspects of this situation. Every document we requested is defined as public records under Louisiana state statutes,” said Emily Turner. “To be clear, not even a partial production of information has been made. Not one single document has been turned over. There is only one word for this – stonewalling. The public has a right to public records.”

Got that? Washington partnered up with Truth In Politics and the latter filed a public records request to get all the documents surrounding the question of what did Edwards know and when did he know it with respect to the Anderson matter.

And got stonewalled for two months.

That’s Robb Hays, who is the news director at WAFB-TV in Baton Rouge and a male, dumping a printout of text messages on Washington with cameras in her face. The messages he’s shoving at her involve graphic descriptions of sex acts and the like, and they’re between her and Anderson. They were on her government-issued phone, the one she had to turn in when she left her job.

As everyone knows, the fact that a female subordinate might participate in some of the activities instigated by a male harasser does not whitewash the harassment. She’s in a subordinate position and therefore lacks the agency to resist those advances. The law is pretty clear on that front, and one would assume Robb Hays knows that.

By any reasonable interpretation this is an attempt at intimidation, if not outright victim-shaming. It’s frankly unbelievable that Robb Hays still has a job. The #MeToo crowd should have been demonstrating outside of WAFB’s offices on Government Street for the past two days.

And the female reporters in Baton Rouge who we would expect would say they care about sexual harassment in the workplace and women being treated with respect: where are they on this?

We waited until today to put something out about what happened to Juanita Washington in that press conference because we wanted to see if there was any pushback at all to something we thought was a breathtaking lack of respect and professionalism. All we’ve heard was crickets chirping.

Who knows? Maybe the men in charge of the newspapers and TV stations around the state were approached by those female reporters and responded by saying “Sweetie, you’re overreacting. Now go make me a sandwich and simmer down.” And maybe that attitude still holds sway at those newspapers and TV stations – which indicates that Louisiana’s legacy media shares more than just its political leanings with John Bel Edwards and his administration.

We could go further with this. For example, seeing as though Matthew Block is the governor’s executive counsel and all public records requests go through his office, and seeing as though Block is responsible for whoever decided the selectively release those text messages – not to the party who made the public records request for them (they were part of what TIP and Washington requested), but to a friendly TV station, one could make a damn good argument for Matthew Block’s immediate resignation. One gets the strong impression that if John Bel Edwards was a Republican Block would have already had to resign amid a massive media furor over such a scandalously dirty, Mafia-style move by a public official.

But we’ll leave that alone – because without the furor that damn sure should have ensued over this, there is nothing for Block to have to resign for. And if the women who call themselves professional reporters covering this stuff can’t be bothered to speak out about it, don’t have the courage to even question what Block and Robb Hays cooked up on Tuesday, we might as well be living in the 19th century around here.

Interested in more national news? We've got you covered! See More National News
Previous Article ERSPAMER: A Better Louisiana is on the Horizon…But We Must Act Now
Next Article You Paid Double What You Should Have To Build EBR’s New Park Elementary School, And It Stinks