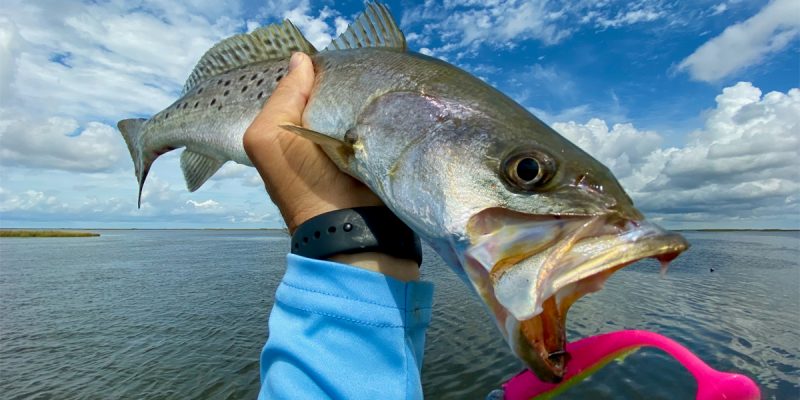 Social media has given voice to the voiceless. That’s definitely true and is likely touted as a net positive by Mark Zuckerberg and Jack Dorsey as they’re reaching for another helping of pate’ at swanky cocktail parties, just an ivory-tower climb from the feces-infested and needle-strewn streets below.

But some people are voiceless for a damn good reason: Society just doesn’t want to hear what they have to say. These people are so off-putting that coworkers ignore them and even family members shun them. They invariably end up alone, yelling at the sky or aiming the water hose at kids who play on their lawn. Back in the day, their banishment from civil society may have shoved them to the town square, where their insufferable diatribes and crackpot hypotheses earned them the whispered moniker of “village idiot.”

Today, those men — and they ARE mostly men — go to social media.

The chat rooms contained therein devoted to politics attract more of them than any other genre, but a close second are those forums dedicated to fishing. Post anything — no matter how innocuous — in a fishing-related chat room, and the formerly voiceless village idiots will jump from the shadows, bullhorn in hand, to scream their wit and wisdom at higher decibels than a jet roaring over Tiger Stadium one second after Joe Burrow throws the game-winning touchdown to beat Alabama.

Social-media village idiots come in all forms and manifestations, but these are the absolute worst:

THE ONE-UPPER: It doesn’t matter what you post, The One-Upper has done something better. Maybe your son caught a 20-inch redfish, and you captured the moment of him beaming from ear to ear while holding his prize fish. Well, this guy on the same day caught a 25-inch redfish. No, actually he caught two of them. And now that I think about it, they were each 30 inches.

THE TECHNICIAN: This guy is better than you when it comes to fishing strategy, gear, location and technique, and he’s going to tell you what you should have done to have had better success. Maybe you posted a picture of 50 trout you and your buddy caught that morning while fishing a certain lure. The Technician will tell you about a different lure he regularly uses that would have resulted in bigger trout than you caught. And God forbid you include a video of your buddy having a ball reeling in yet another trout because, clearly, his rod and reel are garbage. Lucky for him, however, the technician has a recommendation.

THE SCOLD: This guy is the absolute worst. He’s so impotent, so unsuccessful in life, so contemptibly miserable that he feels the insatiable, compulsive need to correct you for whatever fun you might be having. Remember that 20-inch redfish your son caught? Well, hopefully you didn’t let him keep it. That’s the brood stock needed to propagate the species. Oh, and why’d you let him hold it with a towel? Don’t you know towels remove the slime coat from fish, exposing them to skin diseases? And please tell me you didn’t use a net to pull the fish over the gunwale. Nets are even worse than towels.

“EVERYONE KNOWS”: This guy will state as incontrovertible fact something outlandish or at least suspicious. If you’re foolish enough to engage with him and ask him for evidence or the source of his claim, he’ll state that “everyone knows” it to be true. His initial claim: “The trout are bigger right now because the moon is full.” Your response: “So you’re saying the bigger fish feed on a full moon? What peer-reviewed, biological study supports your proposition?” His response: “Everyone knows trout get bigger on a full moon.” Oh, OK. Well, that settles it.

THE ARGUER: Say anything you want, and this guy will take the opposite position. Bass bite well the day before a cold front. Not if rain dirties up the water. My family likes to eat crappie more than any other fish. Well, that’s because your family has never eaten walleye. Pound for pound, nothing outfights a redfish. Everyone knows tuna fight harder than redfish. (Actually, that last one is The Arguer, The One-Upper and Mr. Everyone Knows all rolled into one; formerly voiceless internet commenters often feature multiple gifts all in one odious package.)

THE PARADE URINATOR: This guy can find a cloud in any silver lining. Maybe you post that you’re planning to fish tomorrow because the forecast is for light winds. The Parade Urinator will post a link to some obscure website calling for southeast gusts at 25 knots. Maybe you comment about how speckled trout fishing is trending upward, based on recent conversations you’ve had with fishing buddies. This guy will point out coastal subsidence will be the death knell of the species. To The Parade Urinator, no news is so good it can’t be destroyed by a massive injection of seemingly horrible news from his pathetic reality.

THE STANDARD BEARER: This guy is closely related to The Scold, but is a little different. He will chastise you like a Catholic-school nun for doing something outside his self-imposed realm of acceptability. If the limit on a particular species is 10, and you keep your 10, he’ll tell you why he’d never keep more than five of those fish. If the minimum-size limit is 12 inches, he’ll puff out his chest and declare publicly that HIS size minimum is 14 inches. Unfortunately for The Standard Bearer, he opens himself up for attack from The Scold or another Standard Bearer with different standards.

Much to the chagrin of those of us who spend many hours every day in the digital space, these guys don’t limit themselves to the true social platforms like Facebook and Twitter. I see each of these manifestations of misery frequently in the comment streams of my YouTube channel, Marsh Man Masson. I read nearly all the comments posted below my videos, and most are by socially adjusted individuals who at least have some level of tact, even when they disagree with me.

But one out of every 20 posts or so is from someone on this list. I read them, chuckle and send up a silent prayer to St. Jack and Rev. Zuckerberg, thanking them for giving a voice to the voiceless.