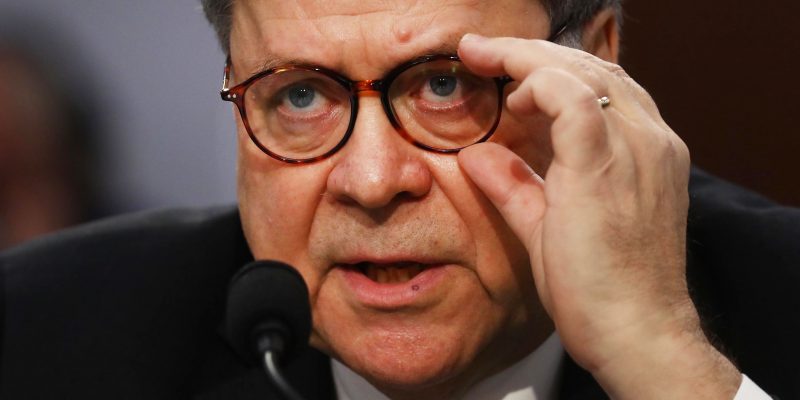 Earlier this year we informed our readers about Attorney General William Barr appointing U.S. Attorney John Durham to investigate the origins of the “Russian collusion” probe led by Robert Mueller.

According to sources familiar with the matter, the “administrative review” into the origins of the Mueller investigation has now become a criminal investigation.

Designating the new probe as such will give prosecutors additional tools including the ability to issue subpoenas, seat a grand jury, and file criminal charges.

Liberal media outlets are framing the news as “another example of Trump’s abuse of power” while conservative media are celebrating a possible sign of justice being within reach.

The development is sure to startle some members of the intelligence community as the investigation into the investigators turns into a criminal matter, sources said Thursday.

The news is sure to be welcomed by President Donald Trump and his supporters as House Democrats and the mainstream media continue their baseless “impeachment” rhetoric.

Sources also indicated that the Attorney General has requested assistance on the matter from several countries, even visiting one or more.

We think Fox News’ Sara Carter summed things up well when she said, “It’s going to reveal to us how far they went to weaponize the intelligence community to go after President Trump.”