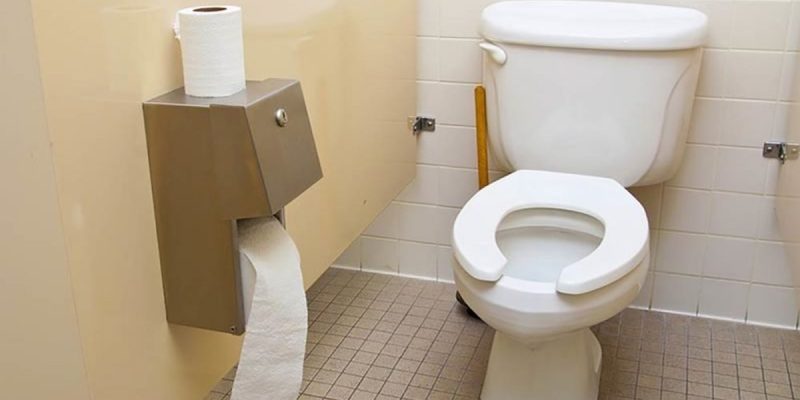 Earlier this week, Baton Rouge Business Report publisher Rolfe McCollister endorsed Eddie Rispone instead of John Bel Edwards for governor, and something McCollister said struck me as significant. “Are we in the toilet,” he asked, “and is Gov. Edwards trying to convince us it’s a hot tub?”

That about defines where we are. However, the unspoken problem with this question is that it has taken forever for us to get to this place, and it will take decades to move Louisiana to that social/economic high ground that, by all rights, we should enjoy. That is, it will take decades once we start, once we make a commitment to change directions. So, this election marks either the beginning of that journey or just another four-year delay in making that commitment.

How will we know when we have made the jump to a new direction? Well in my mind it will start with an attitudinal change on education policy. Back in 2012 Governor Jindal led us on a bold endeavor to improve education outcomes by pursuing legislative reform. That reform was ensconced in three major bills that were passed into law.

There was great irony in that whole process. The majority of the 750,000 public school students, for whom an improved system would be transformational, were from poor and minority families. But in the process of passing the bills it was the Democrats, led by then Democratic Delegation Leader John Bel Edwards, who fought the hardest to block their passage, in so doing, causing great harm to their own political base. It was a Republican governor and a Republican majority legislature who stood up for those kids. And over the last four years it has been a Republican legislature that has stood up to Governor Edwards as he tried to reverse all the gains that have been made.

But that was then, and this is now. There are only two things to keep in mind about those reforms. First, there has been measurable improvement since their implementation. And second, the underlying principles that were their basis, high standards, accountability, and parental choice, are still pertinent today and are still the only way to change the future of Louisiana’s children.

On the assumption that Edwards wins the election I feel confident that his first term efforts to undo the reforms will be redoubled as he seeks to pay back the unions and the education “swamp.” But should Rispone win I would expect a whole new world of opportunity opening for Louisiana.

In the seven years since the reforms were undertaken, they have never fully been implemented. Too much politics. That will end with Rispone.

In those same seven years we have had a chance to review what was in the reforms and it is now time to adjust and enhance them to implement best practices. Some may need to be abandoned, some enhanced, it is time to look over what has worked and what has not and increase our emphasis on educational outcomes. That strategy to improve and enhance the reforms will happen under Rispone.

I have said many times that Louisiana is a state incredibly rich in assets, just full of poor people. It will take a long time to reverse that. And it will never be reversed until we make a start. There is no doubt in my mind that when Rispone is elected the first thing that will be done is, using the 2012 reforms as a starting point, to redouble our efforts to create the best education system in the south, in the nation!

This also goes for post-secondary education which is a different but parallel subject.