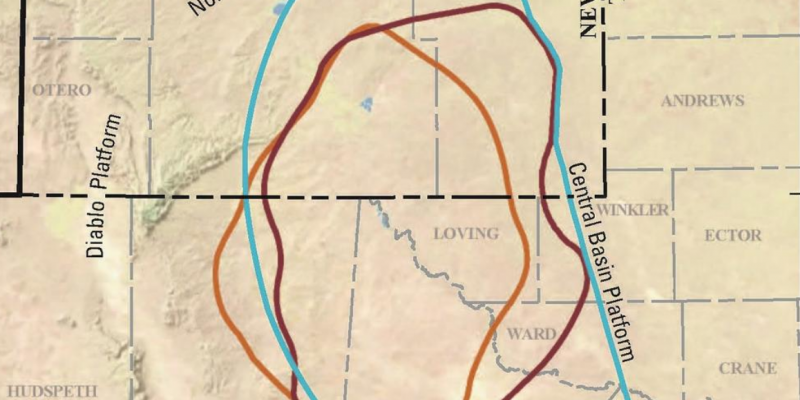 Oil and gas production in several regions of the country continue to defy previous estimates, in some cases tripling them, according to new estimates released by the U.S. Geological Survey.

This month, the USGS reported that the Marcellus Shale and Point Pleasant-Utica Shale formations of the Appalachian Basin contain an estimated mean of 214 trillion cubic feet (Tcf) “of undiscovered, technically recoverable continuous resources of natural gas.” 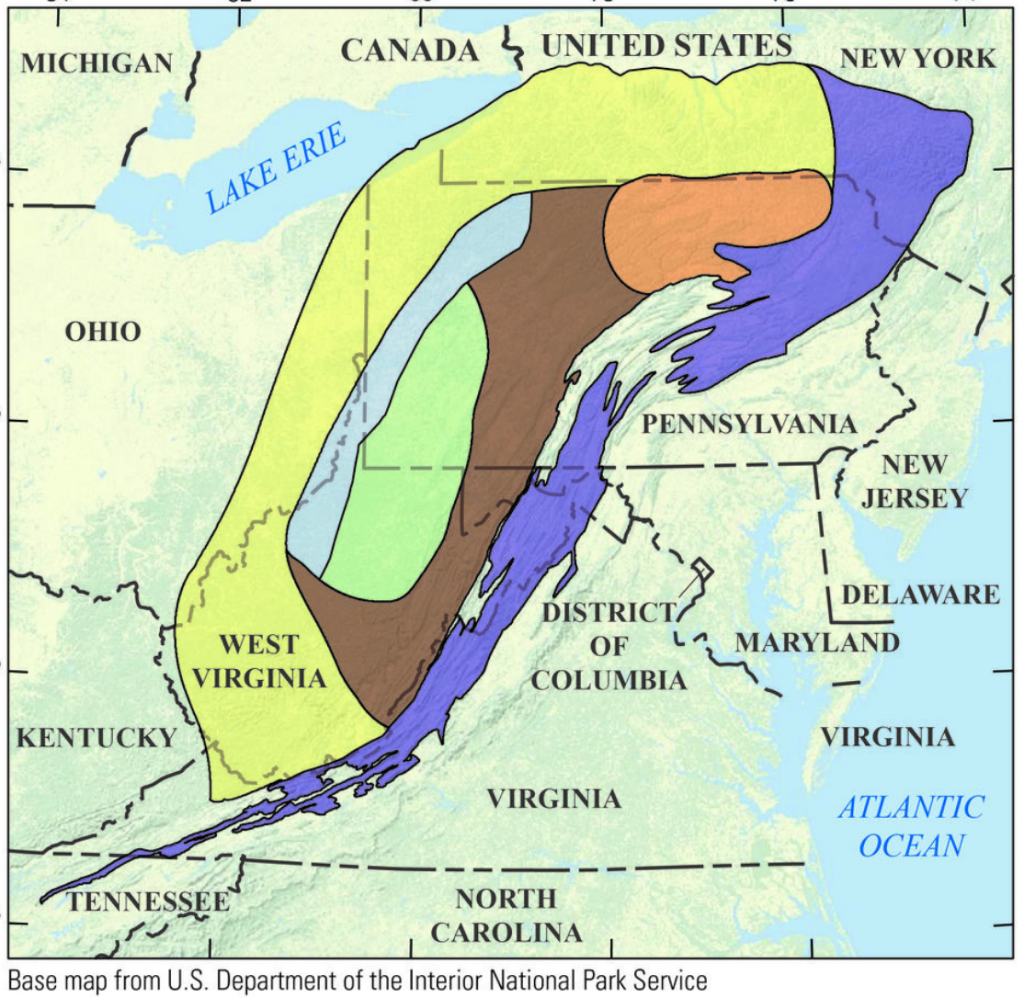 “Watching our estimates for the Marcellus rise from 2 trillion to 84 trillion to 97 trillion in under 20 years demonstrates the effects American ingenuity and new technology can have,” USGS Director Jim Reilly said. “Knowing where these resources are located and how much exists is crucial to ensuring our nation’s energy independence.”

The USGS notes that its assessments are based on remaining resources and exclude known and produced oil and gas.

Last month, the USGS released a new assessment of the Alaska North Slope, which is estimated to contain 53.8 Tcf of natural gas hydrate resources, according to 3D seismic mapping and “a greater understanding of gas hydrate reservoir properties.” 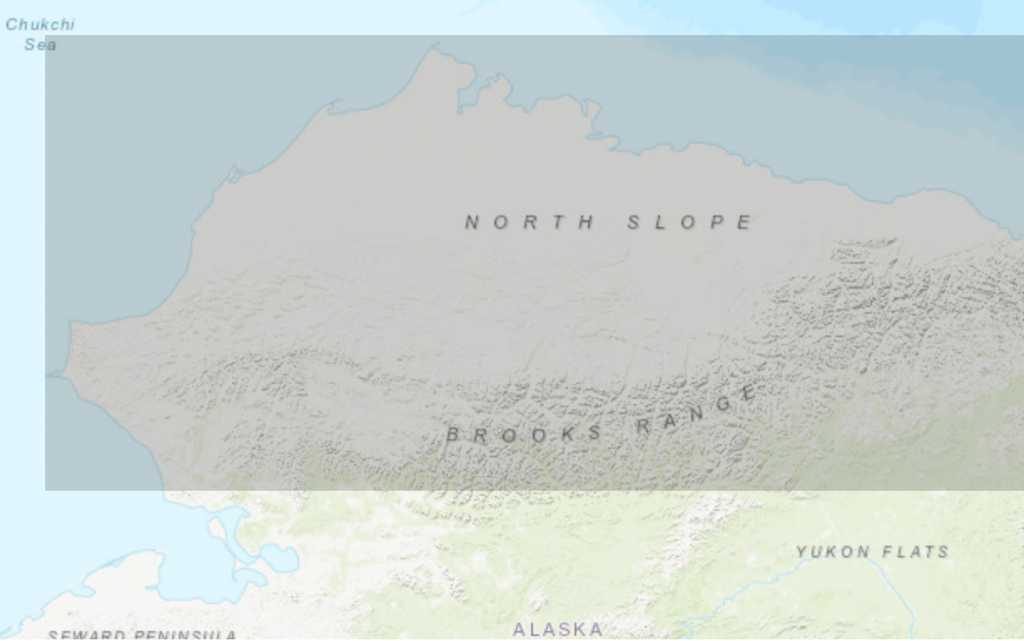 In North Dakota, the Bakken shale now produces annually an amount that is more than three times what the USGS estimated 25 years ago it could ever produce in total. 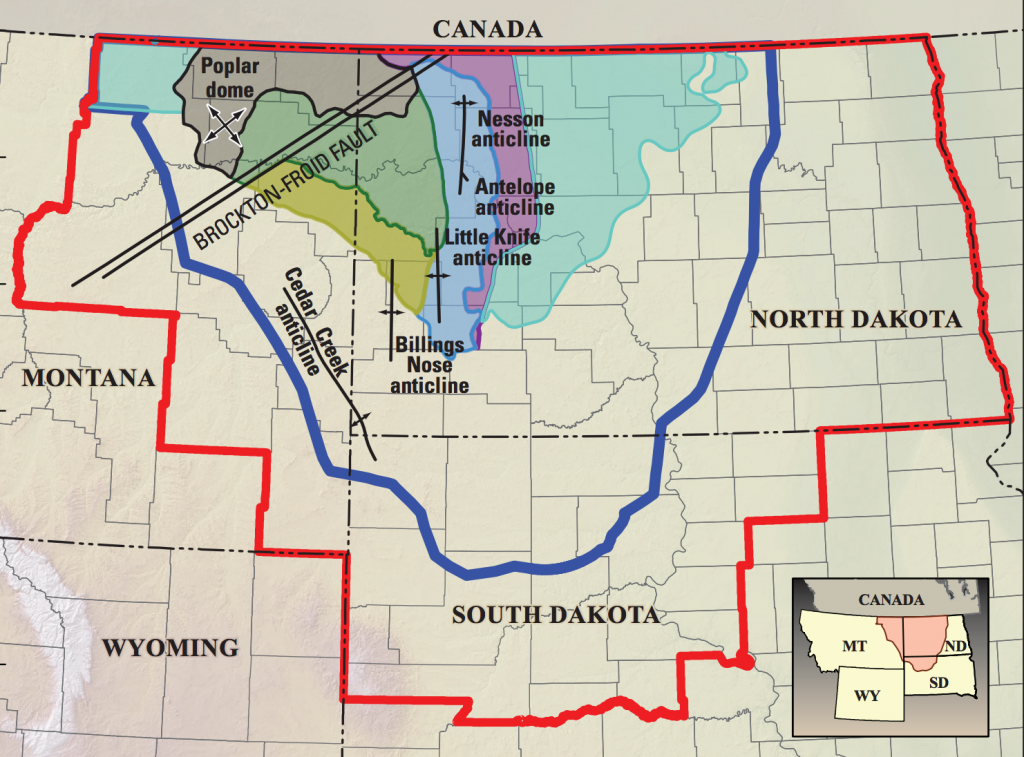 “Reserves only illustrate what can be produced today under prevailing technologies and prices,” Jude Clemente writes at Forbes. “As time goes along, and technologies advance and prices rise, more of the resource gets lifted into the reserve category, able to be produced today. Just like renewables, the oil and gas industry is always getting better.”

In West Texas and New Mexico, the Permian Basin is the largest continuous oil field and second largest gas field in the U.S. 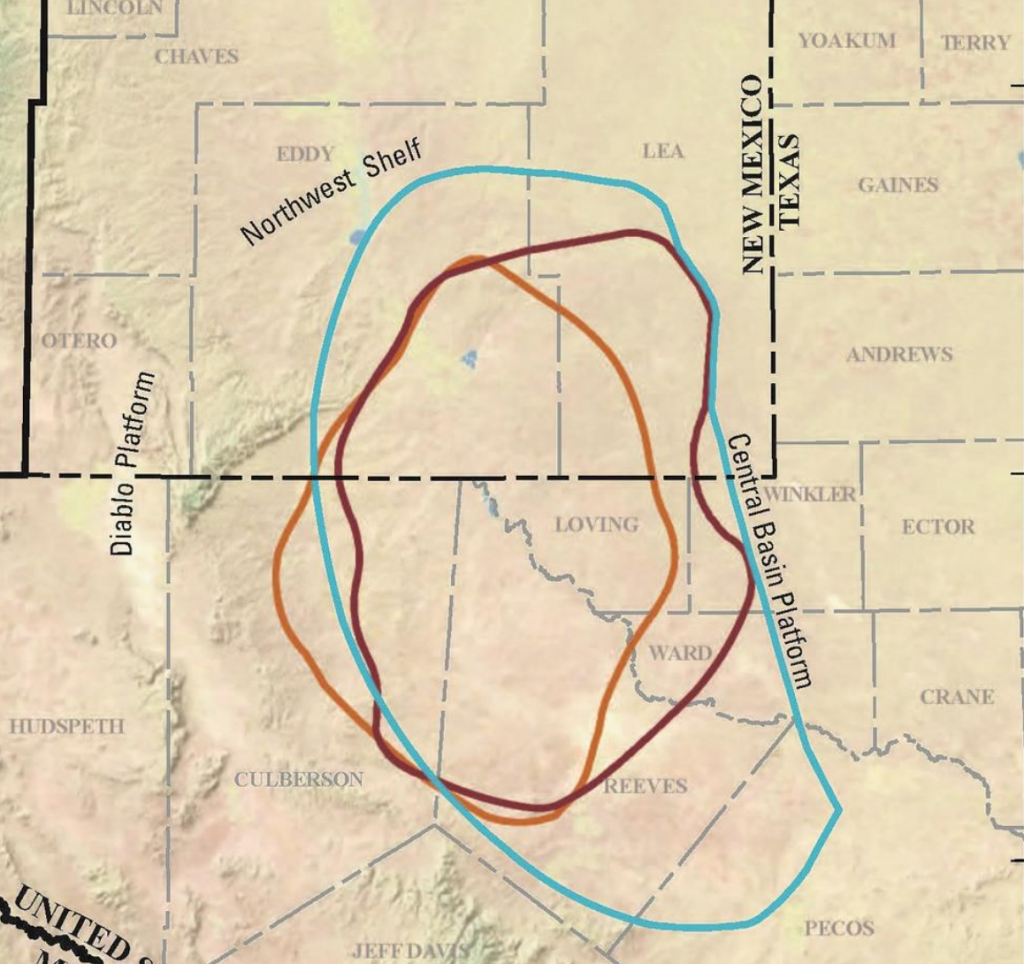 “In the 1980s, during my time in the petroleum industry, the Permian and similar mature basins were not considered viable for producing large new recoverable resources,” Dr. Jim Reilly, USGS Director, said in a statement. “Today, thanks to advances in technology, the Permian Basin continues to impress in terms of resource potential. The results of this most recent assessment and that of the Wolfcamp Formation in the Midland Basin in 2016 are our largest continuous oil and gas assessments ever released. Knowing where these resources are located and how much exists is crucial to ensuring both our energy independence and energy dominance.”

“The efficiency of the U.S. oil and gas business is now the best ever,” Clemente wrote. “We are producing more than we ever have, and shale has completely upended the conventional thought that domestic crude oil and gas production peaked in 1970 and 2005, respectively.”

Natural gas in these formations is labeled continuous because it is spread throughout the assessed rock layers instead of being concentrated in discrete accumulations, the USGS explains. Natural gas liquids are liquid hydrocarbons like propane, butane and/or ethane.

The U.S. Department of Energy (DOE) projects that oil and gas will continue to supply the bulk of U.S. energy; roughly 45 percent of U.S. electric generation capacity is expected through 2050.

Over the last decade, the DOE reports that U.S. proven gas reserves have grown by nearly 85 percent totaling roughly 450 Tcf.