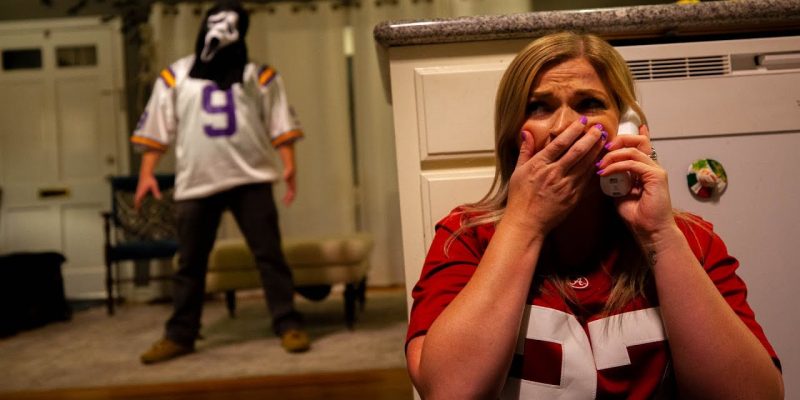 It’s going to be a long two weeks before LSU and Alabama kick off in Tuscaloosa on Nov. 9 for what will surely be called The Game of the Century. At least, that’s what it was called the last time the two teams sat at Nos. 1 and 2 in the AP poll before playing each other, so there is little reason why the game wouldn’t carry that moniker again.

It’s probably too soon to get into a lot of football analysis of the game, but it is worth noting the level of attention the game is already getting. That’s a function of the prominence of the teams, for certain, but it’s also a function of the fact neither will play a game on Saturday as both have byes. In Louisiana, that means even more, because as it turns out the Saints are off this Sunday as well – so football fans in the Bayou State are going to be ravenous by the time the Tigers and Tide kick it off.

Not that having failed to win against Alabama in eight straight attempts dating back to the last Game of the Century in November of 2011 wouldn’t do a thorough enough job of setting the mood. As Ed Orgeron said two years ago when LSU lost in Tuscaloosa 24-10, “We comin’, and we ain’t backin’ down.” That didn’t result in much progress in Tiger Stadium last year, as Bama wiped out LSU 29-0 in a game which most certainly didn’t signal a closing of the gap between the two teams, but LSU unquestionably looks improved, particularly on offense, and Alabama, which has certainly been impressive albeit against poor competition so far, can’t really say the same.

And of course there’s the question of Tua Tagovailoa, Alabama’s quarterback, and his availability after a high ankle sprain two weeks ago that resulted in surgery. Tagovailoa’s backup Mack Jones tore up a putrid Arkansas team last week, but it’s very much still uncertain what Tagovailoa’s injury might mean for the game.

Interested in more news from Louisiana? We've got you covered! See More Louisiana News
Previous Article MASSON: The 7 Worst People You’ll Meet On Every Fishing Forum
Next Article All Right, Calm Down About The NYC Homeless Being Shipped To Louisiana