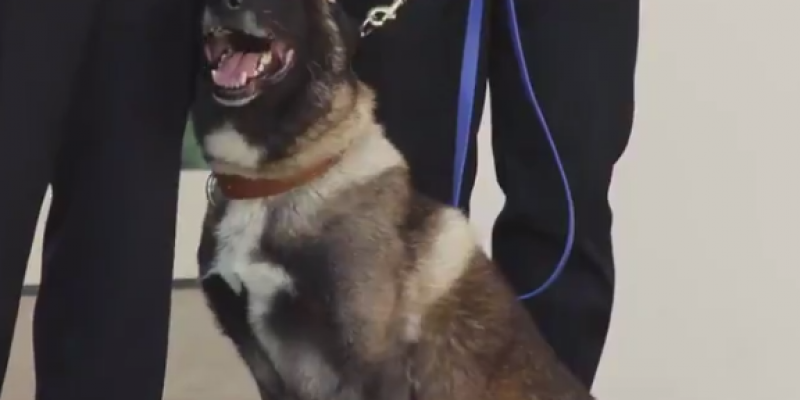 Animal cruelty is now a federal crime after President Donald Trump signed a law banning torture and other abusive acts.

The legislation received overwhelming bipartisan support in both chambers.

The Preventing Animal Cruelty and Torture (PACT) Act introduced in the House by Florida congressmen Rep. Ted Deutch, a Democrat, and Rep. Vern Buchanan, a Republican, expands on the 2010 Animal Crush Video Prohibition Act, which made the creation and distribution of animal fighting or animal abuse videos a felony.

It is now a federal crime for any person “to intentionally engage in animal crushing if the animals or animal crushing is in, substantially affects, or uses a means or facility of, interstate or foreign commerce.”

According to the animal rights group, CARE, (Coexistence of Animal Rights on Earth), animal crushing is the act of torturing animals, often against small live animals like kittens, puppies, bunnies, and mice.

“Videos often feature women in high heels stepping on small animals and crushing them,” CARE reports. Other videos that have circulated the Internet include burning puppies, nailing cats to the floor, and dismembering live animals on video. Offenders would be charged with felonies.

The law also expands the definition to include the act of “purposely crushed, burned, drowned, suffocated, impaled, or otherwise subjected to serious bodily injury.” The bill imposes fines and carries a maximum sentence of seven years in prison.

“The approval of this measure by the Congress and the president marks a new era in the codification of kindness to animals within federal law,” Kitty Block, president and CEO of the Humane Society of the United States,  said in a statement. “For decades, a national anti-cruelty law was a dream for animal protectionists. Today, it is a reality.”

The president signed the bill into law Monday after holding a news conference earlier in the day with the special operations military dog, Conan. The Belgian Malinois was injured in the raid led by U.S. Special Forces who took down ISIS leader Abu Bakr al-Baghdadi in October in Syria.

“The dog is incredible, actually incredible,” Trump said. “We spent some good time with it. And, so brilliant. So smart.”

Conan received a medal and a plaque for his contribution to the raid, according to the White House.

Conan is a very good boy! We were proud to honor him at the White House for his terrorist-hunting skills. 🇺🇸 pic.twitter.com/UL56lGihuG

“Our companion pets are family members, and our working dogs are our heroes, and any movement to signal and enforce a positive environment for these great animals is a step in the right direction,” Lara Trump, animal welfare advocate and daughter-in-law to the president, said.

When signing the bill into law, the president remarked, “This is something that should have happened a long time ago. We have the responsibility to honor the dignity of God’s creation.”