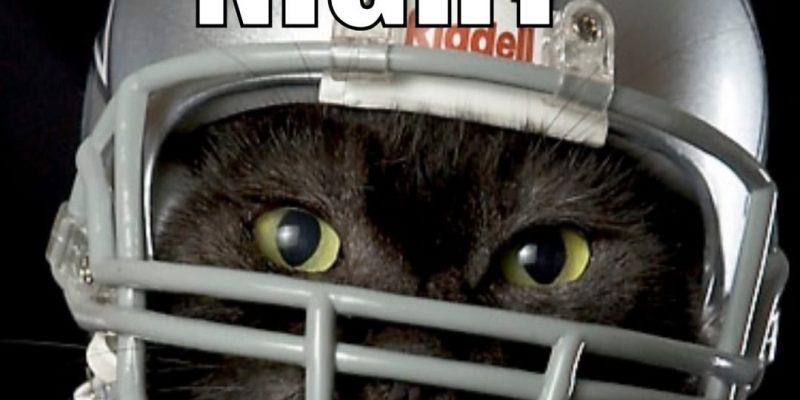 Somehow a black cat made its way onto the MetLife Giants field during Monday night football. Some believe the cat’s presence changed momentum– and fate– of the game.

Kevin Harlan's Westwood One radio call of the cat on the field is, as you might expect, an all-time great call. How much of a pro is Harlan? He worked a sponsor read into it. pic.twitter.com/3x0MVNEHNY

And the memes started coming in:

I'm ready to adopt this cat for the Super Bowl run #DallasCowboys pic.twitter.com/zEO3e1zUUX

This was before the black cat’s help.