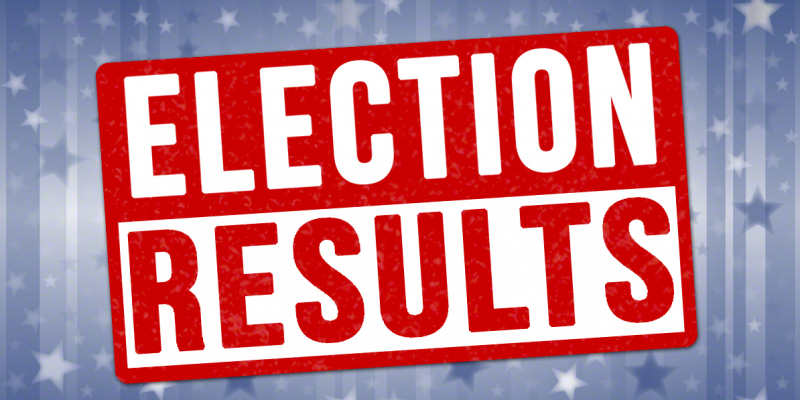 A proposition designed to make it prohibitively difficult for the Texas Legislature to pass a state income tax (Proposition 4) was approved tonight with support of well over two-thirds of all voters.

All but one constitutional amendment proposal — allowing municipal judges to serve in more than one jurisdiction (Proposition 1) — passed unofficially tonight as votes were counted.

Texans tend to be favorable to amendments, as voters have only rejected five out of 107 propositions since 2001. This year continues that trend toward support of what elected legislators send to the voters after every legislative session.

The stragglers this year were Proposition 1, which failed by a surprisingly large margin and property tax exemptions for gold depositories which still passed by a comfortable margin of eight percentage points.

Several larger counties including Harris County are reporting final results later tonight, perhaps as late as 2 a.m. This is the first major election to test out printed ballot machines in many counties, including Travis and Williamson counties.

With 96% of precincts now having reported, the preliminary results are:

✅ Proposition 2: $200M for water development loans 63-37% (The Hayride was neutral, but leaning against)

✅ Proposition 6: $3B cancer research increase 63-37% (The Hayride recommended a vote against)

✅ Proposition 8: Flood control grants 76-24% (The Hayride recommended a vote against)