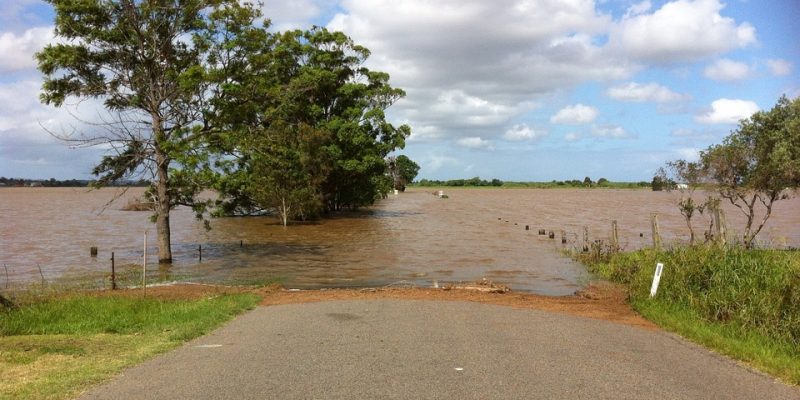 Creation of state flood relief and prevention fund
Proposition 8 (HJR 4)
“The constitutional amendment providing for the creation of the flood infrastructure fund to assist in the financing of drainage, flood mitigation, and flood control projects.”

While this does concern rain, the so-called “Rainy Day Fund” is properly titled the Economic Stabilization Fund: a savings fund set aside for future revenue shortfalls. Drawing from the Rainy Day Fund, as initially proposed, is the wrong approach to this problem as old as Texas.

Creating a separate fund and increasing the staff size of a state agency is not necessary. Flooding disasters are front-and-center on legislators’ minds — funding projects via loans and grants to local communities via existing General Revenue authorized by the Legislature or a Governor’s emergency order is realistic. There are myriad state and federal programs to fill in any gaps between legislative sessions.

Using state-backed debt to give loans to private-sector endeavors is something that should be entered into cautiously, and only when the market cannot provide for a service (see our analysis on Proposition 2, also involving TWDB and which involves basic water services and sewage). In the case of Proposition 8, intervention by the state would negatively affect the market, as well as encourage continued residential development in flood-prone areas.=

We were neutral on Prop 2 for two primary reasons: basic water services is an interest of good government and there was virtually no opposition to giving loans to developing communities that could benefit from the assistance. However in Prop 8’s case, there are grants involved (see our concerns on cancer research grants in our analysis of Prop 6 and for a little history on the gravy train CPRIT created at its inception) which justifiably raised the eyebrows of legislators. On political principle and out of abundance of caution, we are therefore against Proposition 8.

• Significant funding for flood control and mitigation projects is necessary to ensure that the state is able to prepare for and recover from natural disasters like Hurricane Harvey.

• Creating the flood infrastructure fund outside the general revenue fund will better protect money needed for flood projects from being redirected for other purposes.

• By providing both grants and loans, the fund will facilitate access to flood project financing for communities that are too small or have insufficient resources to raise the local matching funds required for federal programs.

• The fund will enable political subdivisions to pursue projects that may not fit the criteria imposed by other funding sources, such as federal agencies.

• Administration by the Texas Water Development Board will provide a more consistent statewide approach to flood mitigation.

• Federal funding and other state financing sources are sufficient to support the necessary flood projects without establishing another special fund in the constitution.

• State funding efforts should be restricted to loans so that applicants will be required to demonstrate local commitment to proposed projects.

• Proposed initial funding from the state’s rainy day fund is inappropriate because the flood infrastructure fund is intended for continuing purposes, not a one-time expenditure.

Interested in more news from Texas? We've got you covered! See More Texas News
Previous Article Should We Care About Gayle Benson’s 50K Donation To Gumbo PAC?
Next Article Yes, The Congressional Delegation Is Pulling Its Weight In The LAGOV Race