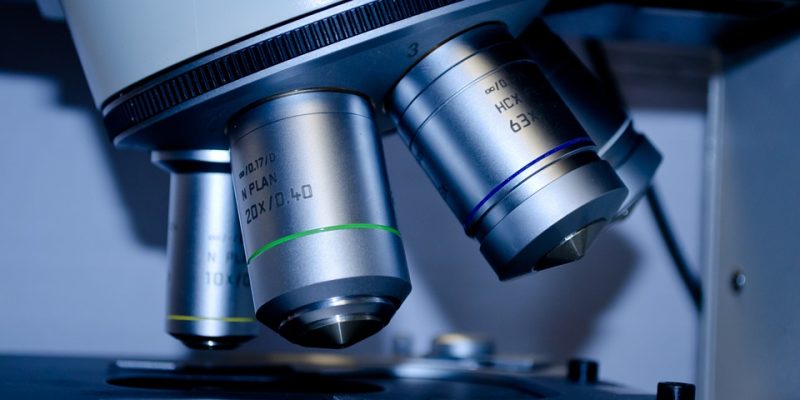 This amendment would raise the current bond ceiling from $3 billion to $6 billion for cancer research purposes. What kind of monster wouldn’t want that? Before you break out the torches and pitchforks against the naysayers, here’s a little background on CPRIT:

The Cancer Research and Prevention Institute of Texas (CPRIT) is government-backed entity that primarily issues grants via bonds for cancer researchers, as well as develops a strategic guide called The Texas Cancer Plan. Originally championed by Lance Armstrong, Texas voters approved 61-39% a constitutional amendment in 2007 establishing CPRIT, along with $3 billion in bonds to fund Texas-based research and prevention programs.

In its first few years, CPRIT engaged in questionable activities, leading to the legislature to zero-out the budget temporarily. Some of the accusations at the time were that million-dollar grants were distributed without peer review. In one case, $1.3 million was used to purchase office furniture that was not authorized by CPRIT. Putting the budget on hold was the right thing to do.

This gravy train is in recent memory. Given, many oversight reforms were put in place after the disciplinary axing of CPRIT’s budget. But CPRIT would be better off if retooled as solely a distributor of competitive grants for cancer researchers — the lion’s share of which have already benefited the Texas cancer research sector. The world-renowned M.D. Anderson Cancer Center is located in Texas, not to mention a growing health technology industry.

Yet the possibility of “mission creep” is still present, and from what we read in an analysis (see below) the $3 billion ceiling has never been reached. Instead of doubling the maximum amount, the legislature should take steps to help CPRIT become an entity with a self-sustaining endowment (which would naturally police itself).

We noticed in the analysis that the authority to issue bonds expires in August 2022, just as CPRIT heads into Sunset review mode (the deadline was extended in 2018). It would be wiser to wait until after a Sunset review to determine whether additional taxpayer funding is necessary.

The use of the state rainy day fund (or an ill-fated, proposed one-cent sales tax increase) led to a spending spree by legislators to boost school funding among other noble goals such as cancer research. But fiscal responsibility is always worth standing up for, and it is up to voters to crack the whip. The future of cancer research in Texas depends on it.

• Increasing the amount of bond funding available for the institute is essential to ensuring the institute maintains its status as a national leader in cancer research and prevention.

• Without an increase in the amount of bond funding, the institute runs the risk of exhausting its available pool of money from which to make grants before the statutory authority to make the grants expires in state fiscal year 2022.

• A sustainable and predictable level of funding is essential for the institute to effectively plan for the future and complete necessary research.

• The institute is a noble cause worthy of increased state funding. The institute supports world-renowned scholars and cancer researchers, including a 2018 Nobel Prize recipient, who have produced meaningful and measurable positive results from institute funding.

• The benefits of increased funding for the institute outweigh the costs. The institute programs have helped improve health outcomes, produced numerous positive economic benefits, and generated billions of dollars in state economic activity, including by encouraging biotech companies to expand in or relocate to Texas and increasing job creation in this state.

• Doubling the size of the original commitment of taxpayer money for the institute unduly increases state debt.

• Although cancer research is honorable and necessary, funding such research is not a necessary state function. An increased bond commitment will necessitate interest payments and future appropriations, and that money could be better spent on other state priorities.

• The institute does not need an additional $3 billion in taxpayer money at this time because the institute has not yet exhausted its original funding amount of $3 billion.

• Instead of giving the institute more state money, the state should assist in crafting a plan to ensure the institute is financially self-sufficient and able to achieve long-term success without reliance on increased taxpayer assistance.

Interested in more news from Texas? We've got you covered! See More Texas News
Previous Article The Latest Remington Poll Has Abraham Ahead Of Rispone, We Ask America Has The Reverse
Next Article Freedom Caucus Chairman Resigns, But Texas Still Safely Republican Through 2020