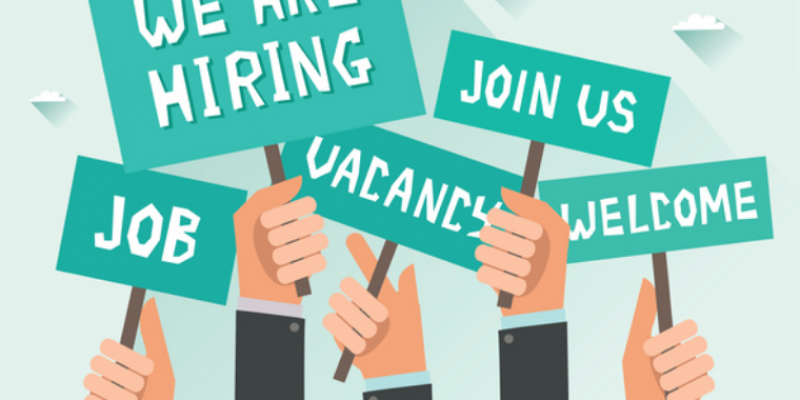 The unemployment rate for black Americans fell to 5.4 percent in October, the lowest level since the government first started recording employment data in 1972.

The jobless rate in America reached a 50-year low in April 2019.

October is the third consecutive month of record-low unemployment overall, with September’s black unemployment rate of 5.5 percent matching a previous record set in August, according to the Bureau of Labor Statistics.

These numbers dropped from May’s 5.9 percent, which had extended a streak begun in January, when the rate had risen to 7.7 percent from December’s 6.8 percent.

In November 2016, the black unemployment rate was 8 percent, dropping to 7.3 percent in November 2017, a percentage not recorded since the months of September, October and November 2000.

“American workers are winning and the American economy is booming thanks to President Trump’s policies with a 3.6% unemployment rate – that’s near a 50 year low!” House Republicans tweeted Friday.

According to the Council on Economic Advisors, “35 states have unemployment rates below 4 percent, up from 14 States when President Trump was elected. And 24 States achieved or matched their lowest-ever unemployment rates during the Trump Administration.”

“The biggest area of improvement in 2019 especially for all races including blacks has been the decrease of the unemployment rate for those with less than high school, which is much lower than prior cycles, today at 5.4 percent nationwide,” Robert Romano, vice president of Public Policy at Americans for Limited Government, writes in the Minnesota Sun.

“On balance, the Trump economy has been better on an unemployment rate basis as any other boom economy in modern history, including the 1990s,” Romano adds. “It has helped every group of Americans from every walk of life. What separates it is the improvement for those Americans who were historically disadvantaged. The gaps of inequality are eroding faster than ever.”

The black unemployment rate during the George W. Bush and Obama administrations fluctuated between 7 and 17 percent.

“The most dramatic drop in black unemployment came under Obama, when it fell from a recession high of 16.8 percent in March 2010 to 7.8 percent in January 2017,” CBS News reports.