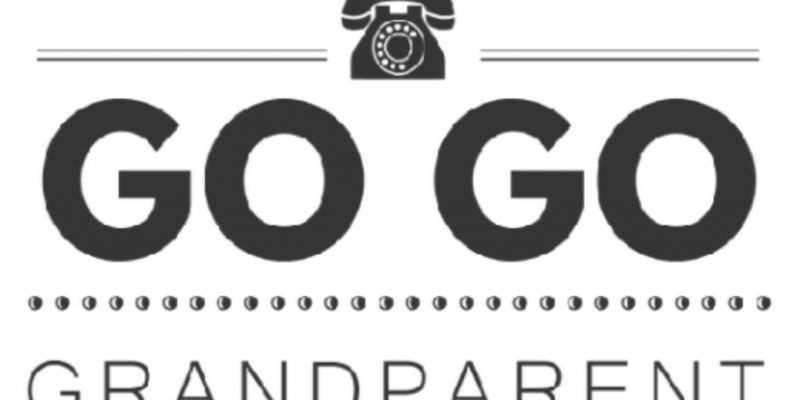 GoGo Grandparent, a company that’s been helping the elderly, blind and disabled schedule rides through Uber and Lyft, was penalized this year by California’s Consumer Protection and Enforcement Division (CPED), part of the California Public Utilities Commission, for doing so without a permit.

CPED issued a citation to the company for operating a for-hire transportation service without permission, requiring it to obtain $1 million in liability insurance to continue operating in the state, provide a list of its drivers to the state, and to pay a $10,000 fine.

GoGo Grandparent provides a toll-free number nationwide and in Canada for seniors and the disabled to call to schedule Uber and Lyft rides. It’s not a transportation company, owns no vehicles and hires no drivers. Its customers don’t use smart phones and the company charges a small fee for its services.

“Our response was: That’s crazy,” Tom MacBride, GoGo’s lawyer, told the San Francisco Chronicle. “GoGo is just helping the person order a ride; the rider is covered by Uber and Lyft insurance. The Legislature never intended to pigeonhole companies into regulations they can’t possibly comply with.”

On-demand apps like Uber and Lyft require the use of a smartphone. According to Pew Research data, there are at least 65 million Americans who don’t use smartphones. Not doing so “essentially makes them ineligible to use these life-changing services,” Fitz Tepper, a contributor at TechCrunch, said.

The older demographic make up only about 3 percent of Uber’s customer base, the company says. Ridesharing companies also partner with health companies, and other third parties.

GoGo appealed CPED’s citation, arguing the regulations cited don’t apply to its business model. In their appeal, GoGo stated, “GoGo allows a flip phone to act as a substitute for a smartphone for the rider summoning a ride through a [transportation network company] such as Uber or Lyft. For the [Public Utilities Commission] to regulate them would be equivalent to regulating a smartphone or the Google Alexa Device or a computer code.”

An administrative law judge agreed. Ruling several months later, the judge argued that if CPED’s definition of being “engaged” in transporting people were accepted, CPED regulators might themselves be labeled as a for-hire transportation service. The judge also referred to the agency’s definition of being engaged in transportation as “absurd,” and argued, “There is no rational basis to require GoGo to maintain liability insurance as an additional source of compensation in the event of a passenger injury.”

The Public Utilities Commission, which regulates transportation in the state, is required to vote on the judge’s ruling, to ratify the decision and dismiss the citation. It has failed to do so, instead delaying the vote every month. Repeated delays are unusual, and could be a violation of due process, MacBride argues.

“Regardless of what’s behind these delays, it’s ridiculous that GoGo is in this position in the first place,” Christian Britschgi, associate editor at Reason, argues. “The company is performing a useful and innovative service by helping seniors to make use of technology that might otherwise have left them behind.”

Until the commission votes, seniors, disabled and blind riders must find other alternatives to get rides.