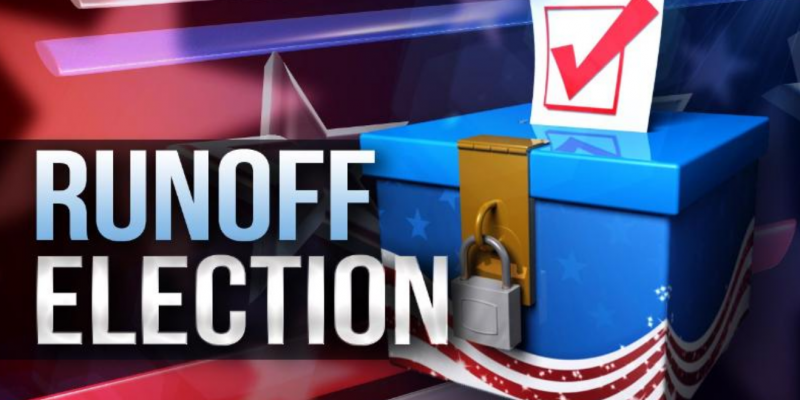 Mayor Sylvester Turner and challenger Tony Buzbee are not the only candidates in Houston facing a runoff election Dec. 14. Twelve of 16 city council seats are yet to be determined.

Of the largest cities in Texas, Houston is the only one that holds elections in November. All others hold local elections in May, with some runoffs scheduled in June.

According to state law, if no candidate receives 50 percent of the vote a runoff election must be scheduled within 20 to 30 days of Election Day.

This election saw one of the largest fields of new candidates running for office. Only 8 out of more than 135 candidates were incumbents. Of those heading to runoff, only four are incumbents.

General runoff candidates (all nonpartisan) include:

At-large candidates (all nonpartisan) include:

The nonpartisan nonprofit election site Ballotpedia asked all candidates to respond to its election survey. Among those facing the Dec. 14 runoff, only Tiffany Thomas, Janaeya Carmouche, Anthony Dolcefino, and Eric Dick replied.