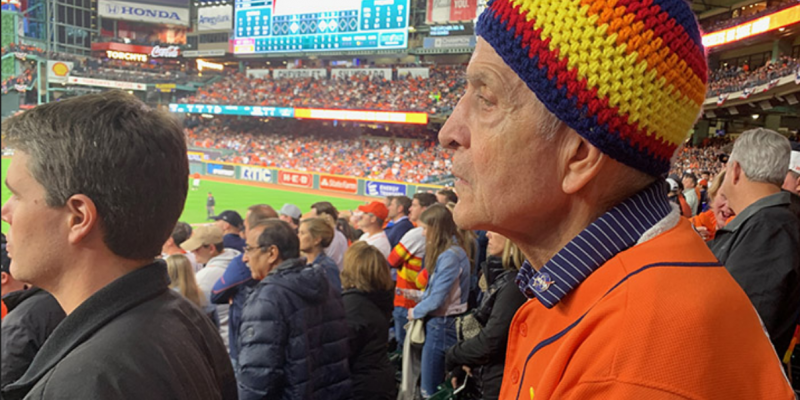 Houston furniture mogul Jim “Mattress Mack” McIngvale estimates that he lost about $13 million on his bet that the Houston Astros would win the World Series. McIngvale had been running promotions for Houstonians that if customers spent more than $3,000 on certain mattress purchases they’d receive a full refund if the Astros won the World Series.

If the Astros had won, his gambling winnings would have covered the cost of the promotion.

He bet $5 million at the beginning of the playoffs and placed more large bets at casinos around the country as the Astros made their run.

McIngvale made a total of $6.2 million in bets at the Scarlet Pearl Casino in Mississippi — including $700,000 before Wednesday’s game.

History has been made at DraftKings at Scarlet Pearl Sportsbook, and we are thankful to be apart of it! Jim 'Mattress Mack' McIngvale from Houston has officially placed his $3.5M bet at Scarlet Pearl on the Astros to win the World Series! #TheNewWayToBet pic.twitter.com/nKPgnIwtQp

McIngvale said he loves the Astros and is proud of the team.

“It was a great season for the Astros and somebody asked me if I would do it again tomorrow and the answer is: in a New York minute,” he said.