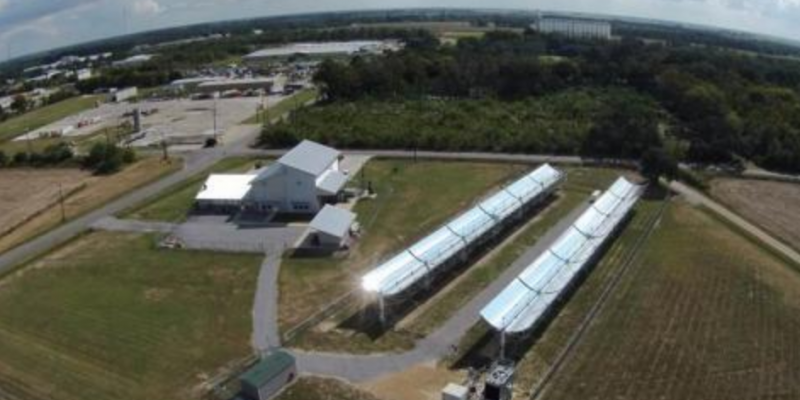 Policies and incentives promoting renewable energy and energy efficiency in Louisiana number 28, the fourth lowest rank among the 50 states and the District of Columbia, according to data analyzed in a federally funded database.

The incentives for solar energy development and other renewables within each state can be statewide, regional or local, according to the Database of State Incentives for Renewables & Efficiency (DSIRE), which is managed by the North Carolina Clean Energy Technology Center at North Carolina State University.

DSIRE, which is funded by the U.S. Department of Energy, bills itself as the most detailed source for renewable energy incentives and related regulatory policies in the United States.

The information in the database, however, is unofficial and not meant to be used as a basis to make investment or tax decisions, according to DSIRE’s website.