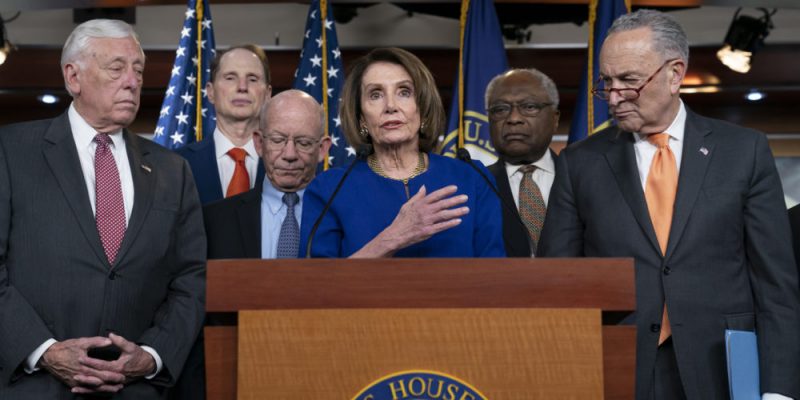 As Congress looks to finish several key policy reforms before the end of the year, we hope that Speaker Nancy Pelosi doesn’t throw folks who live in more rural areas under the bus when they seek medical emergencies simply because they don’t live in an urban cesspool like San Francisco.

Unfortunately, in an effort to solve one problem that affects rural Louisianans (surprise medical billing), Speaker Pelosi and some representatives in Congress could potentially make an even bigger one by cutting off these citizens’ access to air ambulance services. If any more air ambulance bases in Louisiana were to close, many in our state would be left without any way to get to the emergency room on time if they have a heart attack, are injured on an oil rig, or suffer a bad wreck on I-49. All because some lawmakers decide that federal government price controls were a good idea. Guess what, they are not.

Here’s the thing about price controls: no matter where they’re implemented, they’ve never worked as intended, and they’ve often made things worse. Look at what happened when Nixon tried that with oil prices in the 1970’s. This will be no different. Most of the bills lawmakers have put forward to address surprise billing rely on federal “benchmark” rates that dictate how much insurers have to pay for out-of-network services. This is a good idea in theory until you realize that most of the air ambulance operators in Louisiana are operating in the red,and are in danger of closing because they are consistently under-reimbursed by insurance companies.