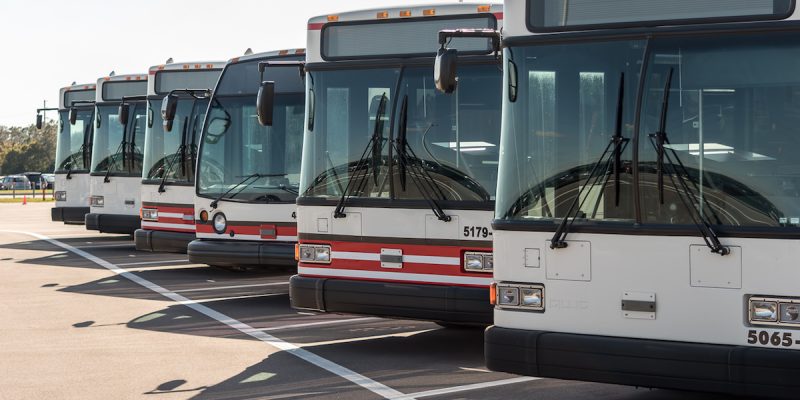 If reelection of Democrat Gov. John Bel Edwards goes down in flames, it won’t be for lack of trying by one far left Louisiana special interest group.

Edwards finds himself locked in a tight reelection battle against Republican Eddie Rispone. Further, in the general election his candidacy didn’t seem to generate as much enthusiasm among Democrats, especially blacks, as seems necessary to win.

However, one group aims to change that, and it’s off to a good start. The Power Coalition for Equity and Justice launched efforts at the commencement of early voting last Saturday to get as many people, very disproportionately black and Democrat, to the polls.

The group calls itself nonpartisan, but most of the partner groups it works with have ideological agendas well to the political left. A Who’s Who of special interests pursuing leftist aims, such as Voice of the Experienced, the Louisiana Budget Project, and Women with a Vision, populate the group’s alliances.

With black Democrats comprising the backbone of the liberal Edwards’ coalition, the Power Coalition has every incentive to maximize their turnout. And they’re off to a good start.

For example, the group teamed up with Southern University Shreveport to gather as many residents of the area as possible to transport them to the SUSLA downtown campus, which sits two blocks from the registrar’s office, to vote early. The precincts around the main campus have over 4,600 registered voters, of which 93.3 percent are black.

Shamefully, SUSLA chancellor Rodney Ellis invoked race as a reason for the partnership, saying in reference to the general election “a 29 percent turnout of African American voters [is] just disappointing.” SUSLA should seek to serve the entire community by boosting election participation regardless of race. Let’s hope the rally it plans on holding today to stimulate turnout tries to be more inclusive in its goals.

But that was the plan all along for the Power Coalition. With about nine out of ten blacks having voted for Edwards, it wants to provide transport principally for that ethnic group. (Not that it concentrates only on blacks; one of its partners, VAYLA New Orleans, is a leftist group that draws support primarily from the Vietnamese population, an ethnic group which in all likelihood gave a majority of its vote to Edwards.)

A similar effort occurred in New Orleans and will go on throughout the week of early voting, with transport from different parts of the city. It may be paying off; the first day of early voting had blacks comprise 30.5 percent of those casting votes, although this slid to just over 29 percent cumulative after three days. By contrast, only 25.4 percent of early turnout was blacks for Oct. 12.

Reform interests must note the pump and dump strategy of groups like this one, which also will make extensive such efforts on Nov. 16. They will have to match such exertions if they wish to see the state move forward rather than stagnate for another four years.

Interested in more national news? We've got you covered! See More National News
Previous Article APPEL: Texas Is Banning Income Taxes, And Louisiana Is Getting A Wakeup Call
Next Article What This Gubernatorial Campaign Needs Is…More Of The Dena Rispone Ad