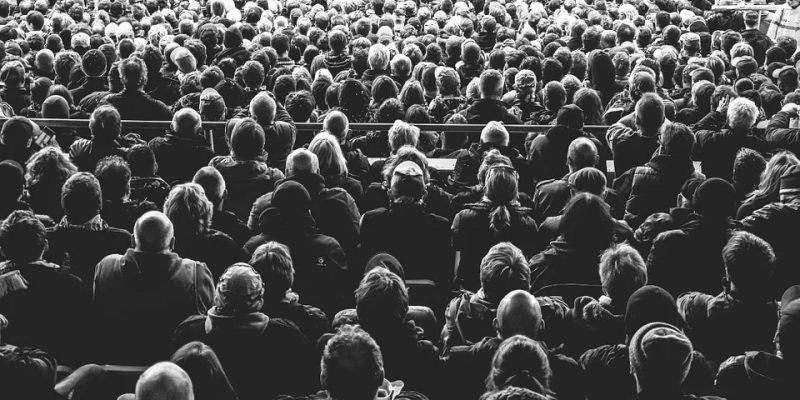 The more than 60 Republican contenders for open Congressional seats obviously didn’t get the memo.

The prevailing narrative has gone something like this: retirement announcements from Republican Texas Congressmen is a prediction of sweeping Democratic victories in those districts in 2020 (because what other reason would they have to retire?).

Not only did a standard number of Congressmen from Texas retire in 2019, but now at least 63 candidates are in the running for those districts as the deadline to file passed Monday night.

From the hip: We’ve heard enough about a so-called “Texodus” (an abuse of the earlier-coined term, by the way) and the rise of liberal voters in these districts that there’s really no need to give the Democrats any more free publicity than they have already received from the mainstream press. For now, more than 60 Republicans are putting their money on the table, wagering these districts are safe and sound for the GOP. That’s the takeaway here. Everything else will be sorted out in the months ahead.