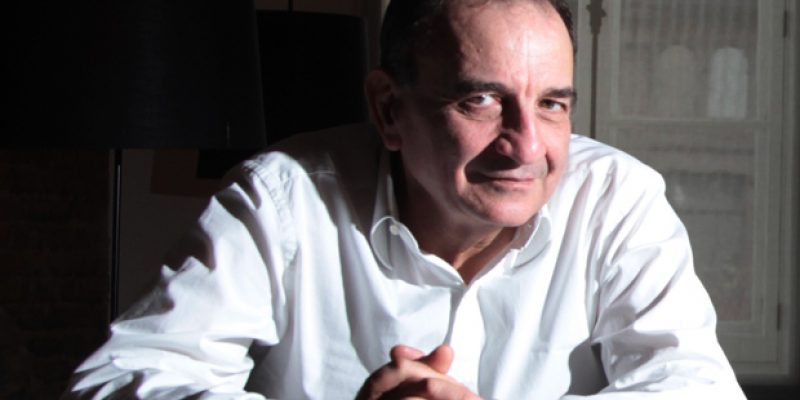 “Ghislaine Maxwell and her paedophile lover Jeffrey Epstein were both Israeli spies who took pictures of powerful men having sex with underage girls to blackmail them, their alleged Mossad handler has sensationally claimed,” The Sun reports.

The unsubstantiated claims have been made by Ari Ben-Menashe, who claims he is a former Israeli spy, in a new book out now called, Epstein: Dead Men Tell No Tales. The book’s description claims:

This is—for the first time—the full and unedited story behind the sick life and mysterious death of Jeffrey Epstein that is being called one of the most significant scandals in American history.

He was the billionaire financier and close confidant of presidents, prime ministers, movie stars and British royalty, the mysterious self-made man who rose from blue-collar Brooklyn to the heights of luxury. But while he was flying around the world on his private jet and hosting lavish parties at his private island in the Caribbean, he also was secretly masterminding an international child sex ring—one that may have involved the richest and most influential men in the world.

Interviewed in the book, Ben-Menashe claims he was the handler of Ghislaine’s father, Robert Maxwell, who was also a spy. Maxwell was a former newspaper baron who introduced Ghislaine and Epstein to Mossad, the Israeli intelligence agency.

“Mr Epstein was the simple idiot who was going around providing girls to all kinds of politicians in the United States.

Ben-Menashe was born in Iran. He later became an Israeli businessman who claims he worked for Mossad from 1977 to 1987.

He was arrested in 1989 in the U.S. on arms dealing charges and acquitted in 1990 because the jury believed his argument that he was acting on behalf of Israel.

Ben-Menashe, who worked for more than a dozen years in the inner circles of Israel’s clandestine services, tells what actually happened during the 1980s: Israel and America prevented peace in the Middle East, the U.S. supplied chemical weapons to Saddam Hussein, and Ronald Reagan and George Bush swapped arms with the Iranians for a delay in the release of the hostages to win the 1980 election.

Interested in more national news? We've got you covered! See More National News
Previous Article One of the best movies to see on Pearl Harbor Remembrance Day: Midway [videos]
Next Article NO DOUBTING IT: LSU Silenced the Naysayers in 2003 Rematch with Georgia