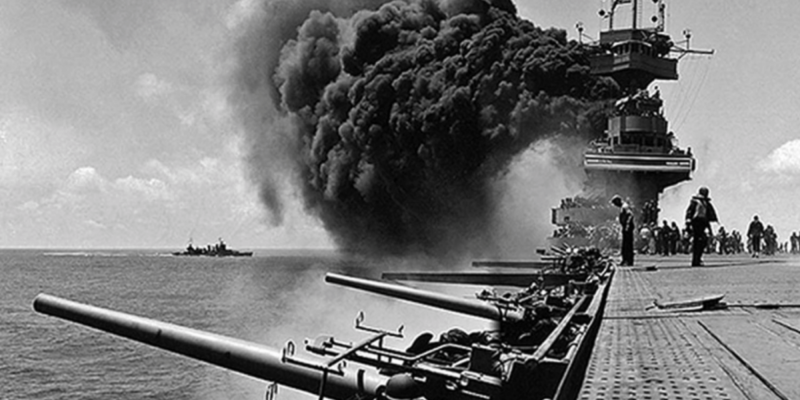 If you haven’t seen it yet, it’s worth watching: Midway, the latest movie about the South-Pacific World War II Navy battle between the U.S. and Japan.

The Battle of Midway was a true David and Goliath moment, which helped boost moral and turn the tide of the war. It also coincided with an Army air raid led by the courageous Dolittle Raiders.

Both missions seemed impossible. Yet the brave members of the U.S. Military answered the call– with the rallying cry, “Remember Pearl Harbor.”