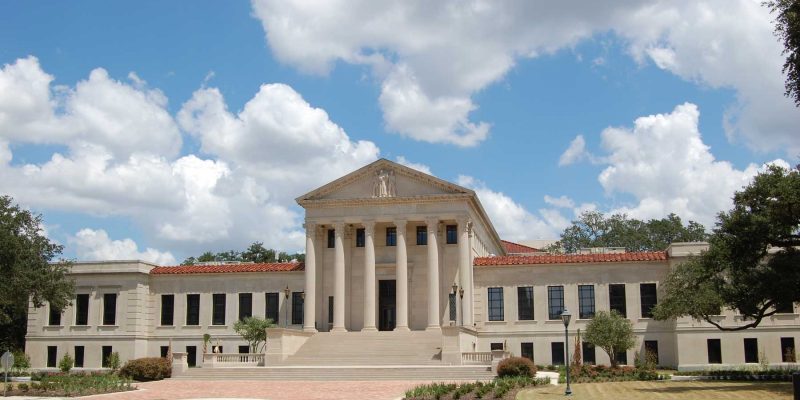 That 15-year change represented a tuition and fee hike of 100.8 percent. Between the 2018-19 and the 2019-20 academic years, four-year tuition and fees in the state decreased 1 percent, according to the College Board numbers.

The analysis found that average tuition and fee amounts at four-year universities in five states dropped over the past five years when the costs are adjusted for inflation. And in nine states, those tuition costs rose by at least 15 percent over the same time period, the College Board reported.

Changes in Tuition and Fees at Public 4-Year Universities

This story was first published by The Center Square.