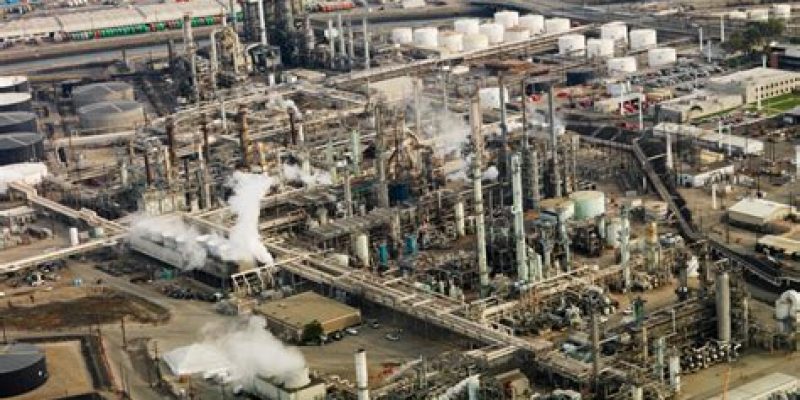 Formosa Plastics Corp. will pay $50 million to settle a lawsuit over its pollution of Texas waterways.

U.S. District Judge Kenneth M. Hoyt signed off on the environmental settlement Tuesday. The settlement money will be used to clean up local waterways and beaches.

The agreement is the largest ever settlement of a Clean Water Act lawsuit filed by private individuals, according to Texas RioGrande Legal Aid (TRLA), which represented the plaintiffs.

“Having the $50 million settlement go to local environmental projects feels like justice,” plaintiff and former shrimper Diane Wilson said in a statement provided by TRLA. “Formosa polluted Lavaca Bay and nearby waterways for years. Now it will pay for strong community projects that will improve the health and welfare of our waterways and beaches.”

The settlement also requires Formosa to stop all discharges of plastics into waterways.

“That Formosa agreed to zero discharge is pivotol,” TRLA attorney Erin Gaines said in the news release. “This is a standard that citizens all over the country are fighting to get enforced in their communities. Another key point is that Formosa must clean up illegally discharged plastics. This comprehensive settlement means that the natural resources in the Point Comfort area will not only be protected, they will also be revitalized.”

Also according to the news release, the $50 million settlement will be paid out over five years and support projects that reverse the damage of water pollution in Calhoun County, where the Point Comfort facility is located.

The plaintiffs who brought the lawsuit will receive none of the settlement dollars.