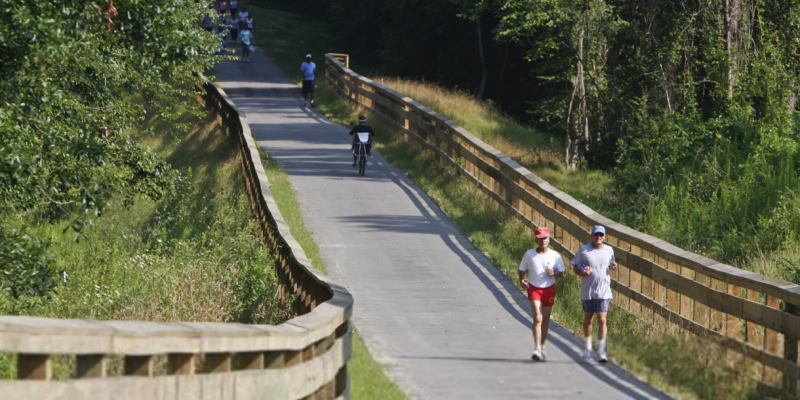 Jacksonville, North Carolina, has the most unsustainable credit card debt, according to an analysis by financial website Wallethub.

Jacksonville the 14th-largest city in North Carolina, and is the principal city of Onslow County.

Its debt payoff timeline is 138 months and 17 days – the longest in the U.S, Wallethub’s 2020’s Cities with the Least-Sustainable Credit Card Debt and the site’s Credit Card Debt Study, which depicts “a worrisome picture” nationwide, according to the analysis.

Cities with the least sustainable credit card debt are in southern states, primarily in Georgia and Texas, according to the WalletHub report.

Nationwide, consumers racked up $21.5 billion in credit card debt from June through September alone, WalletHub notes, “sending outstanding debt to an all-time record level for the third quarter of a year.”

“We are in a very unhealthy, precarious position with respect to revolving debt at the household level,” WalletHub CEO Odysseas Papadimitriou said in a statement. “The third quarter’s results also make the final few months of the year even scarier, given that this is when people tend to rack up the most debt.”

“WalletHub is projecting an $80 billion net increase in credit card debt for 2019. That would push the average household’s balance to $9,451 and bring our collective credit card debt to roughly $1.1 trillion,” Papadimitriou added. “For context, $1.1 trillion is roughly three times as much as the federal government will spend on net interest payments toward the national debt this year.”

The report is based on data from TransUnion, the Federal Reserve, the U.S. Census Bureau and WalletHub’s proprietary credit card payoff calculator. The site’s calculator helps determine the cost and time required to repay the median credit card balance in more than 2,500 U.S. cities.