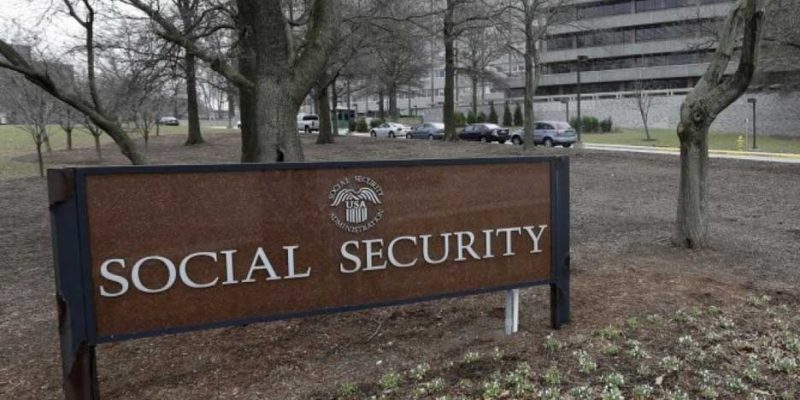 Social Security’s total costs will exceed income in 2020 for the first time since 1982, the latest report from the publicly funded retirement program’s trustees projects.

“The Trustees recommend that lawmakers address the projected trust fund shortfalls in a timely way in order to phase in necessary changes gradually and give workers and beneficiaries time to adjust to them …,” according to the report. “With informed discussion, creative thinking, and timely legislative action, Social Security can continue to protect future generations.”

About 45 million retired workers currently receive Social Security benefits, as do about 22 million disabled workers and survivors of workers who have died.

OASI and DI each have their own trust fund, maintained by an accounting system that tracks monies paid into the program and benefits paid out. Any excess revenues the funds received were redirected by Congress and spent on other programs. Instead, the trustees note, Treasury securities were deposited into the funds to hold the place of surpluses. Now, with Social Security running a deficit, the securities must be redeemed and the federal government borrows money in order to cover the program’s costs.

Absent legislative action, Social Security is projected to no longer be able to pay full benefits by 2034, resulting in retirees facing a 23 percent cut in their scheduled benefits.

“This means that the program is expected to have only enough revenue from payroll taxes, interest on the Trust Fund balance, and repayment of borrowed Trust Fund dollars to pay out scheduled benefits,” Romina Boccia, director at the Heritage Foundation’s Grover M. Hermann Center for the Federal Budget, said.

Trustees expect the DI trust fund to be exhausted in 2052; the Congressional Budget Office (CBO) projects it will be depleted by 2027.

Financial challenges posed to the OASI, the Peter G. Peterson Foundation (PGPF) says, are due to an increasingly longer living and growing aging population.

“As baby boomers retire and life expectancy continues to increase, the number of Social Security beneficiaries is projected to climb sharply,” the foundation states in a recent analysis of the Social Security program. “By 2035, the total number of beneficiaries in the OASI program is projected to reach 73 million – about 35 percent more than in 2018.”

Another challenge, the Office of the Inspector General (OIG) argues, is presented by waste, fraud and abuse of the program. For decades, dead people, illegal immigrants, and felons have been collecting billions of dollars from the program, according to OIG audits of the Social Security Administration (SSA).

The SSA stated in 2016 that “all improper payments,” including fraudulent payments to the deceased, were estimated to cost roughly $3 billion per year. However, the Committee for a Responsible Budget notes that even if the fraudulent payments were reduced, they would only affect 0.4 percent of the cost and extend the program’s solvency by about three months.

Since 2011, Sen. Rand Paul, R-Kentucky, has introduced legislation to reform Social Security. Groups like the Heritage Foundation, the Brookings Institution, and others have also proposed ways to reform the program.

Earlier this year, House and Senate Democrats introduced The Social Security 2100 Act, to reform the program. It proposes cutting federal income taxes on Social Security benefits for roughly 12 million middle-income recipients and raising taxes on everyone else. The payroll tax rate would increase incrementally from 12.4 to 14.8 percent over a 24-year-period.

Even if taxes were raised and the program were solvent, the way it is constructed guarantees that young male workers will receive a negative rate of return from Social Security, an analysis produced by the Heritage Foundation reveals. Younger workers, including low-wage earners, “would receive at least three times greater rates of return from private savings than Social Security will provide,” the report, which advocates privatizing the program, states.

The last time Congress reformed the program was in 1983, when it raised taxes and the eligibility age for Social Security to address the program’s financial insolvency.