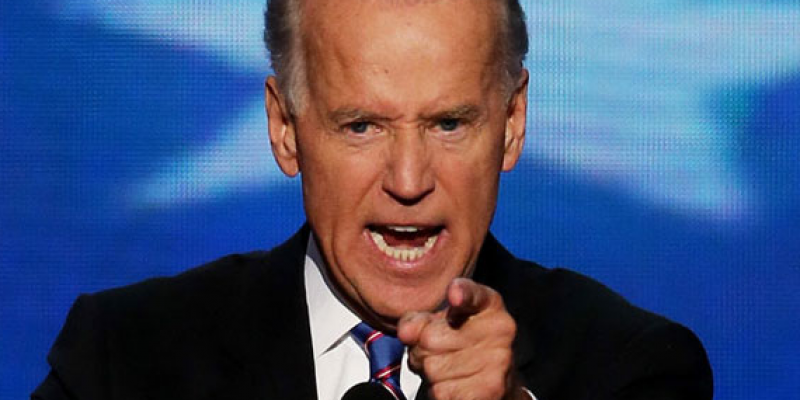 There are times when the difference between a liberal stance on a particular policy and a conservative position is a matter of opinion, or how much a taxpayer will eventually have to shell out.

But if you ask the Texas Lieutenant Governor, a difference on some issues can be a matter of public safety — especially when it comes to church security, which Texas law has made difficult in previous years. And when it comes to opposing simple common sense, that difference can be downright “idiotic,” he said.

Appearing on Fox News’s “The Ingraham Angle,” Lt. Gov. Patrick reamed Biden for previously speaking out against a Texas law which clarifies that people with concealed carry licenses are constitutionally allowed to bring firearms into places of worship — such as the West Freeway church of Christ near Fort Worth where a gunman was stopped from preventing a mass tragedy by a “good guy with a gun.”

“Let’s be very clear to the American people that Joe Biden is dangerous,” Patrick said. “He is not just an idiotic person who says impossible, absurd things, and he is not just naive, but he’s dangerous. Americans will have to understand, whether you believe in owning a gun or not owning a gun, that the Democrats are dangerous.”

On Sunday, a gunman fired off a few rounds killing two members of West Freeway church of Christ in White Settlement, Texas. Jack Wilson, the leader of the church’s grassroots security force, squeezed off a perfectly placed shot to the assailant’s head, preventing what very likely could have been a massacre. Read our review of the legislative changes that allowed this church to defend itself effectively here.