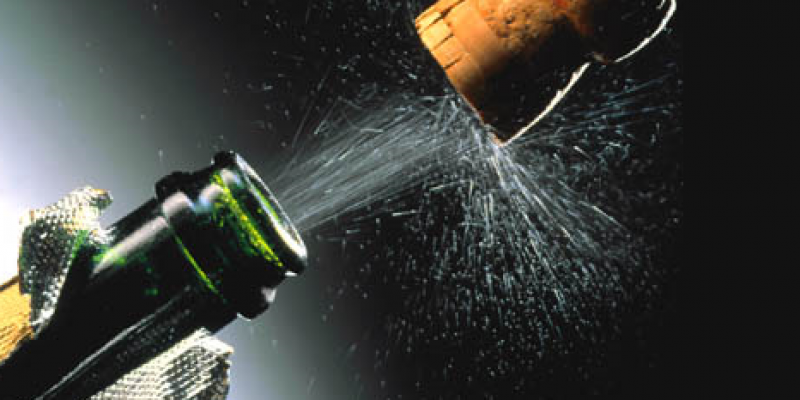 Like much of 2019, the 86th Texas Legislature will be remembered best in the rear-view mirror.

Whether it was the conservative watermark session made possible by an era of good feelings surrounding a new House Speaker, or a humiliating spectacle of partial reforms and symbolic victories, depends largely on who you talk to.

Either way, it was a doozy. Value judgments aside, below are our Top 5 stories from the year in Lone Star State politics.

The rise and fall of Speaker Bonnen — from the “kumbaya session” brought on by near-universal support for a new Speaker who wasn’t Joe Straus, to his resignation brought on by a secret recording, Republican Speaker Dennis Bonnen rose and fell as quickly as he can swing a gavel. Bonnen oversaw a rare comprehensive tax reform but was blocked from passing a taxpayer-funded lobbying ban.

The fall of Beto O’Rourke — though it can be now firmly stated that Democratic U.S. Rep. Beto O’Rourke owed his 2018 poster child status to the fact that Texas Democrats were not happy with their gubernatorial nominee, Beto represented a fresh face on the Presidential stage, and was one of two Texans considered strong contenders for the Democratic nod. That didn’t quite pan out. (We’ll see how Julian Castro does.)

Tax reform — Texas property owners will now get to vote on whether their school property taxes go up over 2.5 percent (and other entities 3.5 percent). This may result in a parsing-out of mini-tax hikes over the course of several years, but now voters have a realistic remedy to keep the cost of local government down. Some critics have pointed out that the overall impact would be minuscule, but for the stars to align is a rarity worthy of celebration. Meanwhile, the budget continued to exceed the Texas Conservative Budget Limit.

Poncho busted — Before we shed a tear at the tragedy of yet another legislature falling victim to substance abuse, recall that centrist Democratic Rep. Poncho Nevarez had a reputation for aggressiveness at the Capitol. In the waning days of the 85th Legislature as a sanctuary cities ban bill was being discussed, Nevarez was accused by former Rep. Matt Rinaldi of threatening to attack him en route to the parking garage. Yet somehow Nevarez had the clout to become Homeland Security Vice Chairman. That he was caught with cocaine at Austin’s airport marked the end of a leadership tenure that perhaps should have ended a long time ago.

“Texodus” proven false by high number of GOP candidates — This was the false media narrative of the year: that a normal level of Republican Congressmen and legislators retiring or not seeking re-election represented some type of cowering fear or retreat in face of growing Democratic strength in Texas. The opposite ended up being true with well-over 60 GOP Congressional candidates having filed in the primary and the Texas Legislature on track for another Republican session in 2021 — as long as GOP candidates and campaign staff take nothing fore-granted while liberal ground troops are angry at President Donald Trump.