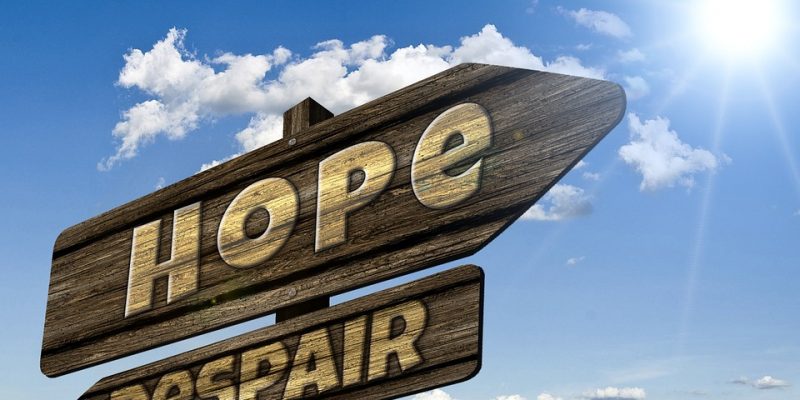 It can be easily said that there’s not much for small-government-minded conservatives to say grace over this Texas legislative session.

State government growth continues, even if at a slower pace. Schools now have a back door to prescribing mind-altering drugs to students. Multiple efforts at voter roll cleanup and ballot integrity failed.

As for some noteworthy victims in the waning days of the 86th Texas Legislature we have covered several examples here and here.

For now, as we celebrate the end of another session, here is a bullet-point list of some things that went right under the Pink Dome this year:

From the hip: By no means a perfect session, but nonetheless transformative in places and a step in the right direction. We’ll take it.