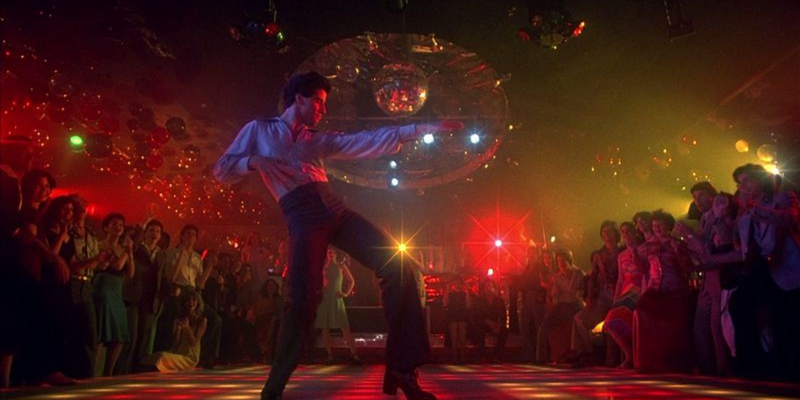 Though Chick-fil-A’s doors were closed while the Texas Legislature was doing business on Sunday, a bill designed to protect it and other business which dare to support socially conservative or religious charities was placed on the calendar at the last minute.

SB 1978, the Save Chick-fil-A bill, was among several survivors of last night’s House Calendar kill-off. Yesterday was the final opportunity for the House to schedule bills to be heard before Tuesday’s Senate bill deadline, which had House members scrambling while your average Texan may have been in Sunday prayer meeting or watching the “Game of Thrones” finale (or perhaps both).

As for some noteworthy victims:

And for bills that are stayin’ alive:

From the hip: We find ourselves now in a “Game of Chairs,” not so much thrones. A key strategy of running out the clock was implemented yet again this biennium by key committee chairmen. But the power of committee chairmen is checked, and nothing is fully dead until sine die on May 27. Even with SB 9, we can expect its provisions — including the ill-fated paper trail — to live again via amendments to legislation still being considered on the floor or in conference. Next Lord’s Day is the deadline for conference committees between the chambers to make their decisions. The takeaway: A lot can still happen this week.

Txlege Trivia: Around 5 percent of the 7,000 some bills considered by the Legislature are now on their way to the Governor’s office according to House statistics. Gov. Greg Abbott has already signed 55 of them last we checked, and hundreds more may sit on his desk up until Father’s Day — the last day of the Governor’s veto window, in which he becomes with little argument the most powerful man in Texas. In an average session, the percentage of legislature-approved bills will rise to somewhere between 20 and 25 percent where most will be signed by the Governor. This upcoming, final week is often called “hell week” for a reason with so much still at stake.