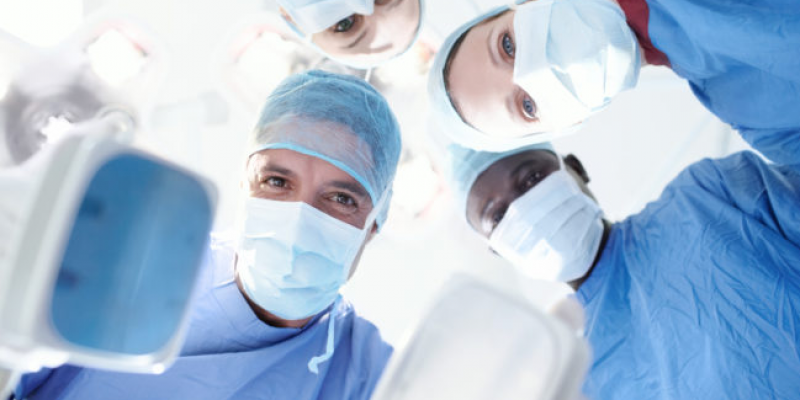 With the requisite quotation marks, “controversial” adjective, and “so-called” modifier, the Save Chick-fil-A Bill is back under the media’s scalpel now that the Senate has moved its version of the bill.

SB 1978, by Sen. Bryan Hughes, is the identical Senate companion bill to Rep. Matt Krause‘s ill-fated HB 3172. House Democrats prevented their chamber’s version of the bill (“torpedoed” was a common word used by the press) from approval on the floor last week hours before a key deadline on a technicality. A point or order was raised on HB 3172 and it was sustained by the Speaker, whereby it was returned to its assigned committee but without sufficient time to make repairs. The House bill died, while the Senate’s was waiting in committee. What procedural point the bill violated, exactly, was not widely reported on (if at all). Much hay was made about the point of order being raised by North Texas Democrat Rep. Julie Johnson, a member of the controversial and so-called “LGBTQ caucus” (apologies for the indulgence there).

But unlike that mystery point of order, an unusual procedural maneuver in the Senate which gave the measure new life is getting more than its share of media attention. Under its own rules, the Senate has a lot more leeway in how it enforces deadlines, so on Monday the Senate’s State Affairs committee hosted an impromptu hearing and vote on SB 1978, thereby making the bill eligible for a full Senate floor vote starting today.

Far-left socially liberal lobby groups (another indulgence — sorry) are crying foul in that the rapidly called committee meeting in the Senate did not allow for a debate on SB 1978, though the comments would no doubt be a repeat of the lengthy presentations made when HB 3172 was originally heard.

The bills do not simply shield a popular fried chicken and waffle fry franchise from official persecution. According to legislative analysis, the bills intend to set up a legal mechanism whereby citizens (including Chick-fil-A franchisees) may sue if a government entity (as a recent example, the San Antonio airport board) takes “any adverse action … against any person based wholly or partly on the person’s membership in, affiliation with, or contribution, donation, or other support provided to a religious organization…” and authorizes the state Attorney General to get involved. Supporters call it a religious freedom bill, but opponents (and the media) refer to it as an attack on local “nondiscrimination” rules and laws.

From the hip: Should the Senate approve its version of the bill — again, being identical to the House’s — it would have to be reassigned to a House committee and approved on the House floor, clearing any other points of order or procedural tactics. The support is still there being an identical bill, and a House committee could easily fix any sticking points. Obstacles that remain: time, with more deadlines rapidly approaching, and House leadership which sustained the House floor point of order (whatever it was) and who may or may not have sympathy for the bill. The last day for the House to pass a non-local Senate bill is May 21.