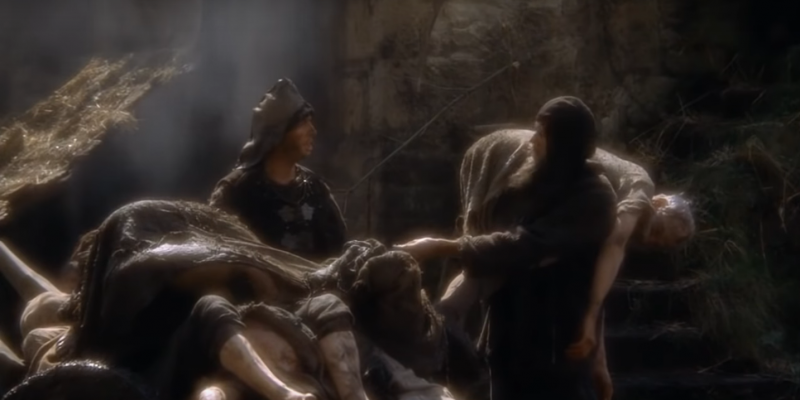 As the Texas House passed a key deadline on Wednesday, several bills The Hayride is watching this session are now flat-lined.

Truth be told: No legislative measure is finally dead as long as it can live on as an amendment to a Senate bill or an added line in a conference committee report between the chambers. But any bill that lived its life as a standalone House bill and never has had an official second reading on the House floor is, as of midnight yesterday, dead as a door nail.

Below are a few of interest (though there are certainly more to account for).

Killed at the last minute:

Government anti-discrimination bill, the “Save Chick-fil-A bill,” HB 3172 (on a point of order technicality)

From the hip: Taxation and major budget bills must originate in house, so any hope of a tax  reform or a major spending bill is likely toast unless it has already passed the Texas House. Keep an eye on Senate bills waiting in the wings of the various House committees, which will start moving rapidly after Mothers Day weekend (the last day for the House to consider Senate bills is May 21). Also keep an eye on the House Local and Consent calendar, which is where some bills could be inappropriately slipped into as a lifeline through Wednesday. There is also the possibility of motions by the House to reconsider bills already given a reading but voted down. See list of important deadlines here.

(And for those not familiar with Monty Python, here’s what today’s article image refers to.)