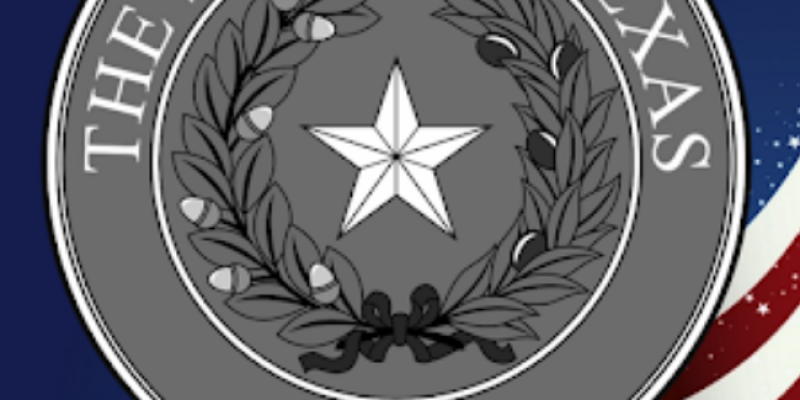 The Texas Administrative Code (TAC) contains 226,898 restrictions and 14.9 million words, which “would take an individual about 829 hours – or almost 21 weeks – to read the entire TAC,” researchers at George Mason University’s Mercatus Center found in their efforts to analyze state regulations.

“That’s assuming the reader spends 40 hours per week reading and reads at a rate of 300 words per minute,” they add.

TAC regulations are in addition to more than 1.08 million federal code restrictions, all of which individuals and businesses must understand and follow to remain compliant, they note.

“It captures information in minutes that would take an ordinary person hours, weeks, or even years to obtain,” Mercatus points out.

At a recent Texas Public Policy Foundation (TPPF) policy event, Mercatus Center Senior Fellow James Broughel explained that historically there has been no way to compare or measure regulations by state or on a national scale. With the advent of online technology, the Mercatus Center has been able to map regulations by quantifying regulatory codes and language.

Words like “shall,” “must,” “may not,” “prohibited,” and “required” fall into the category of restrictive words, which Mercatus says “can signify legal constraints and obligations.”

In Texas, the highest estimates of industry-relevant restrictions in the 2018 TAC were chemical manufacturing, food manufacturing, and animal production and aquaculture.

According to Mercatus, Texas is the fifth-most regulated state in the country based on this measure.

The top five states with the most regulations are California, New York, Illinois, Ohio and Texas. The least regulated state is South Dakota with 44,000 restrictions, Broughel notes.

The title of the TAC associated with economic regulation contains more than 33,600 restrictions, the most of them all, according to the report. Coming in second is the title related to environmental quality, with more than 33,500 restrictions.

“States like Texas write millions of additional words of regulation and hundreds of thousands of additional restrictions” Mercatus notes. “State-level requirements carry the force of law to restrict individuals and businesses just as federal ones do.”

Regulatory growth since 1980 has contributed to at least $4 trillion in less U.S. economic output, according to a 2016 report produced by the Mercatus Center.

“This amount is equal to Germany’s economy, the size of the federal budget, and the combined economies of California and Texas,” the TPPF argues. It also translates to a loss of prosperity of roughly $13,000 for every man, woman and child in America, the nonprofit adds.

One of President Donald Trump’s first executive orders was Executive Order 13,771, issued in February 2017, which directs federal agency heads to identify at least two existing regulations to repeal for every new regulation that they seek to add.

One of Texas Gov. Greg Abbott’s first executive orders also directed state agencies to reduce regulatory burdens, issued in May 2012. They are required to periodically review existing significant regulations and submit proposals twice yearly to the Office of Information and Regulatory Affairs.

Interested in more news from Texas? We've got you covered! See More Texas News
Previous Article MAGUIRE: At the March For Life, Louisianans Led The Way
Next Article Coronavirus: WHO Upgrades Global Threat Level To “High”