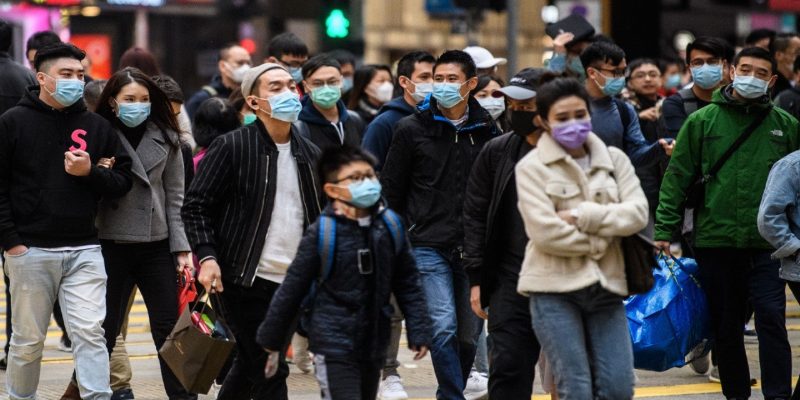 The World Health Organization, which is tasked with monitoring worldwide health threats, announced Monday that it is retracting the “moderate” designation for the international threat of Coronavirus, instead upgrading the global risk assessment level to “high”.

The correction is not to be confused with a declaration of an international health emergency which is reserved for only the most extreme circumstances.

The Coronavirus outbreak which originated in Wuhan, China has claimed over 100 lives and infected almost 5,000. Nearly 60 million citizens are being quarantined in 17 cities across China.

Five cases have appeared in the US as health officials in major cities take precautions. However, it is important to note that all five patients had recently returned from travel to Wuhan.

The CDC predicts that number to increase and has raised its travel warning for China to the highest of three levels, cautioning against non-essential travel. The CDC is currently monitoring dozens of people in the US to determine if they may have contracted the virus.

Vice President Mike Pence has said that US officials are monitoring travelers at twenty airports which receive 90% of Chinese travelers.

President Donald Trump reassured the American people that the US is on guard saying,

“We are in very close communication with China concerning the virus. Very few cases reported in USA, but strongly on watch. We have offered China and President Xi any help that is necessary. Our experts are extraordinary!”

According to the CDC, there is no cure for the ailment but viruses can often be avoided by routinely washing hands for at least twenty seconds, not touching the face, and not coming in close contact with sick people. Any vaccine is expected to take one year to create & distribute.


Interested in more national news? We've got you covered! See More National News
Previous Article As fifth-most regulated state it would take 21 weeks to read all of Texas Administrative Code
Next Article MUST WATCH: One of the most important videos you’ll ever watch about election fraud