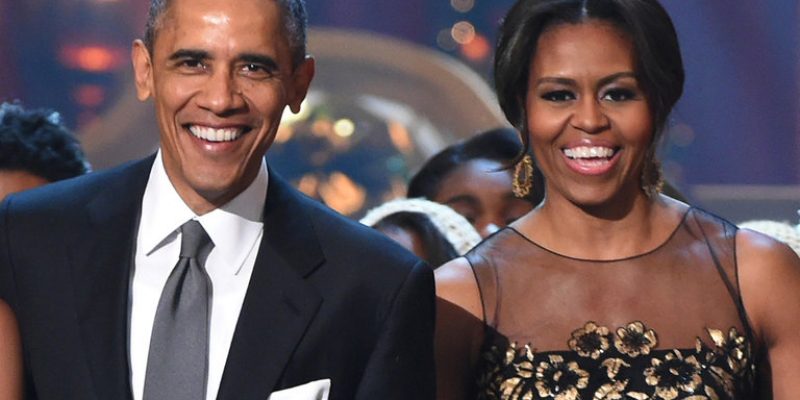 Democrat front-runner Joe Biden said Tuesday that he would like to appoint former President Barack Obama to the Supreme Court and to have Michelle Obama as Vice President.

The comments came in response to a question the former Vice President received on the campaign trail Tuesday when he was asked if he would consider appointing “Obama” to the Supreme Court.

Biden responded, “Yeah, I would, but I don’t think he’d do it. He’d be a great Supreme Court justice.”

The liberal activist wittingly responded, “Which one?” to which Biden said, “I sure would like Michelle to be the Vice President.”

The responses drew applause from the audience of Iowa Democrats who will cast the first in the nation primary votes in just over a month on the third of February.

The comments are a reminder to conservative Americans of the stakes in the upcoming Presidential election due to the steep political and ideological differences between the current and past administrations.

Concerning for the Biden Campaign is that, according to the most recent polling data, Senator Bernie Sanders has taken the lead in Iowa, built a double digit lead in New Hampshire, and climbed within 5 points nationally.

Bernie Sanders, the self-proclaimed “democratic socialist”, is facing trouble of his own after Project Veritas published several videos of multiple campaign staffers advocating violence against their political opponents.