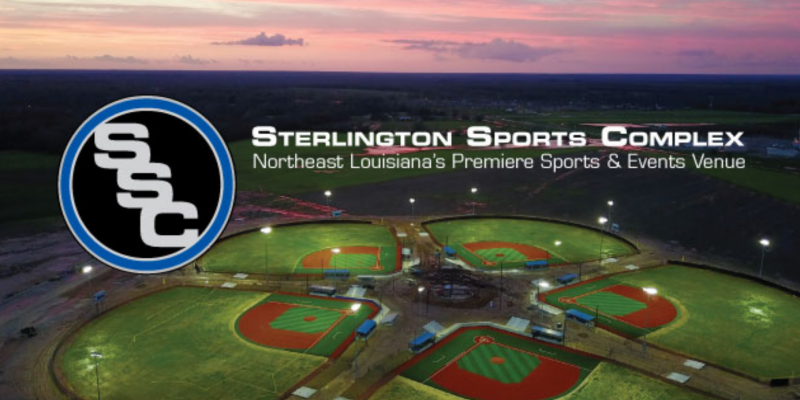 State Treasurer John Schroder, speaking at a state Fiscal Review Committee meeting Wednesday said, “We’re on the verge of a crisis,” when it comes to local municipal finances. “We’re helping them hurt themselves,” he said.

The committee can make recommendations for a professional fiscal administrator to temporarily run a town or city, if it gets approval from a judge. The Louisiana Legislative Auditor’s Office also provides voluntary training for local officials, although their staff are limited. Schroder suggested that such training if made mandatory could prove helpful.

Those approaching crisis levels include towns whose officials have used bond revenue to pay for projects for which the loan was never intended. In some cases, officials have been unable or unwilling to scale back government employment and services when their towns continue to lose residents.

Many towns are still undercharging for services, perpetuating debt, or they use utility revenue to subsidize general operations instead of maintenance of the utilities they are tasked with upkeeping and providing, like water and sewer infrastructure.

Schroder said part of the problem is the State Bond Commission, which he chairs. It approves borrowing by towns and municipalities to pay for operations, similar to an individual using a credit card to pay his or her mortgage.

In Sterlington, for example, the town’s officials were approved to go into debt to built a sports park– resulting in $20 million they can’t repay.

“The flags went up on Sterlington,” he said. “In hindsight, I should have never said ‘yes.’”

But if the town can’t repay, do they think the state, and other taxpayers, will bail them out?

Schroder said some legislators assume the state will bail out struggling towns. But the bigger problem is how they are getting loans to begin with– suggesting possible foul play with local bankers.

“I don’t understand how some of these folks are getting loans, whether we approve it at the Bond Commission or not,” Schroder said. “I don’t know what these bankers are doing. Maybe their relationships [with local leaders] are too close.”