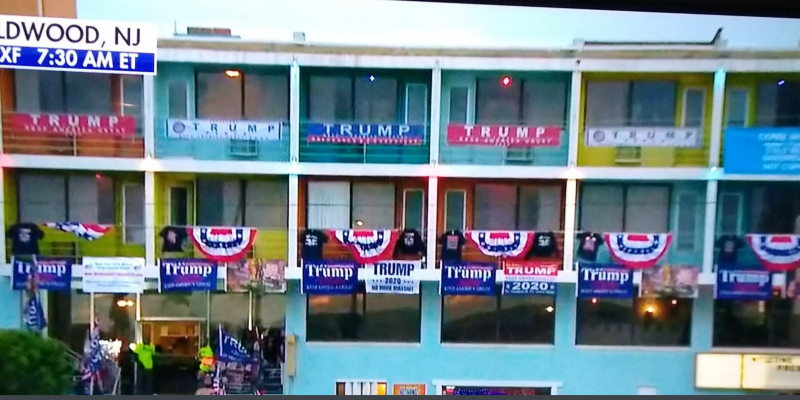 District 2 in South Jersey, represented by the Democrat who switched to being a Republican, Jeff Van Drew, was PACKED and broke attendance records.

People outside of New Jersey cannot fully appreciate how desperately New Jersey residents are needing new leadership and much they support President Trump. From being over-taxed to being inundated with illegal aliens, the Garden State has been overrun by corrupt leaders.

According to the Trump campaign, 158,632 people requested tickets, with 92,841 distinct signups. Among them:

Trump has brought hope and real, actual change. Listen to what this veteran has to say:

The scene outside of President Trump’s rally tonight in Wildwood, New Jersey.

People have been waiting in line since Sunday.
pic.twitter.com/v3yGb1pL1X 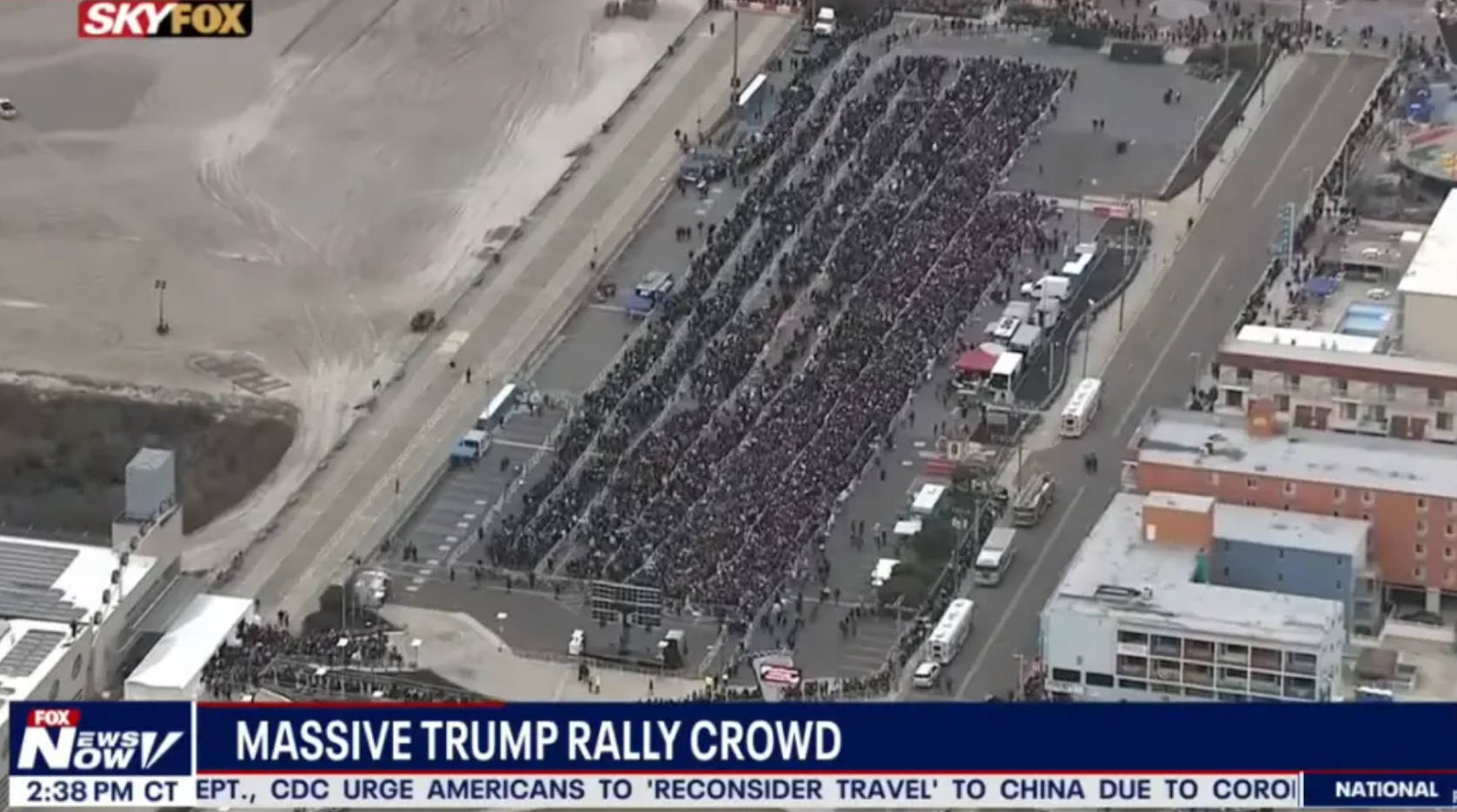