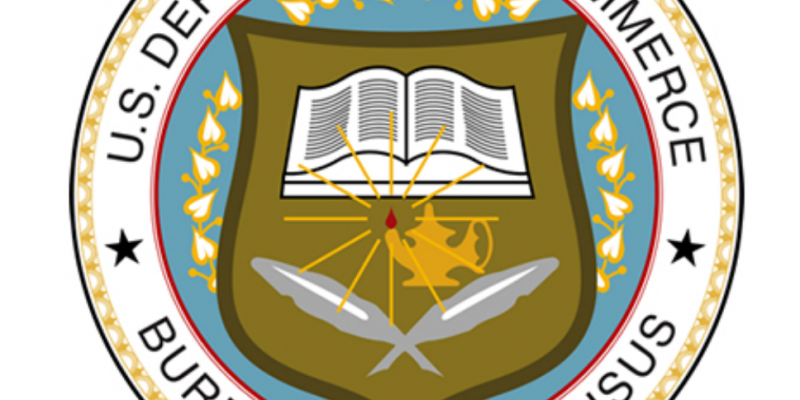 Income inequality in the U.S. reached its highest level in 2018 since the U.S. Census Bureau started tracking it in 1967, according to a report that analyzes wealth distribution.

“In 2018, for the first time in 11 years, the official poverty rate was significantly lower than 2007, the year before the most recent recession,” the report states.

From 2017 to 2018, 14 states reported increases in real median household income, with Maine reporting a decrease of 3.3 percent.

The most wealth was concentrated in Washington, D.C., New York, Connecticut and California, the report adds, with widespread poverty still plaguing Louisiana.

States with the greatest level of income equality were Utah, Alaska and Iowa, the report found.

The number of families earning $15,000 or less has fallen since 2007, according to the bureau, while the number of households bringing in $250,000 a year or more grew by more than 15 percent.

The nation’s median household income topped $63,000 in 2018. However, after adjusting for inflation, this income level is nearly the same as it was 20 years ago, the report notes.

The report presents data on income, earnings, income inequality and poverty in the U.S. based on information collected in the 2019 and earlier Current Population Survey Annual Social and Economic Supplements (CPS ASEC) conducted by the U.S. Census Bureau.

“There should be no billionaires,” Sanders tweeted when he announced his plan. “We are going to tax their extreme wealth and invest in working people.”