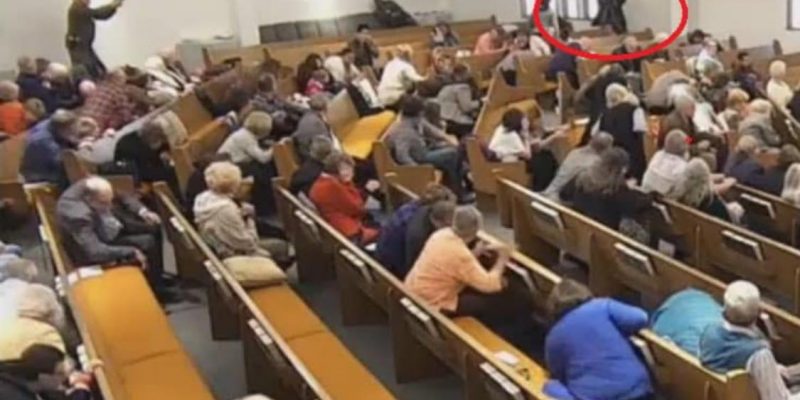 As recent tragic events remind, some spiritual leaders in Louisiana must act to increase the safety of their churches and congregations.

At last year’s end, a gunman opened fire inside a church in the Dallas-Fort Worth Metroplex area. In a few seconds, those bullets killed two worshippers. But that was all, because armed members visited the like on the shooter.

Texas recently relaxed requirements to enable churches to provide their own security. In essence, any individual with a concealed carry permit may take a handgun into a house of worship, unless the organization with responsibility over the church explicitly bans these. Not only does this event punctuate that broad Second Amendment rights can save lives, but it also signals to other malevolent people that in states with such laws houses of worship may not offer soft targeting, thereby discouraging these acts of violence.

Fortunately, a few years ago Louisiana started down the road with a law allowing for carrying in churches. In 2018, it modified things further to create a law similar to that in Texas. Louisiana’s statute differs mainly in that entities controlling a church may require eight hours of tactical training (which obviously is met by active law enforcement officers) of those carrying, which essentially converts that into only allowing an authorized security team.

A number of churches, mainly Protestant, have embraced this added level of safety by letting anyone with a concealed carry permit to attend services, whether as part of a formal security organization. But others make it unnecessarily difficult to enjoy this benefit.

The national Church of Jesus Christ and Latter-day Saints prohibits guns in all Mormon temples. Catholic bishops in the state at least don’t ban their parishioners from having handguns in church, but they do insist on the eight-hour rule.

These spiritual leaders would act wisely to abandon any kind of regulation beyond the minimum required by law. Concealed carry classes required by law include three hours on the use of deadly force and conflict resolution that should prepare permit holders to act responsibly in situations such as that in Texas, negating need for the unnecessary hurdle of additional training.

This change should happen immediately, before any more unfortunate events occur where failure to do this causes more casualties than should be.