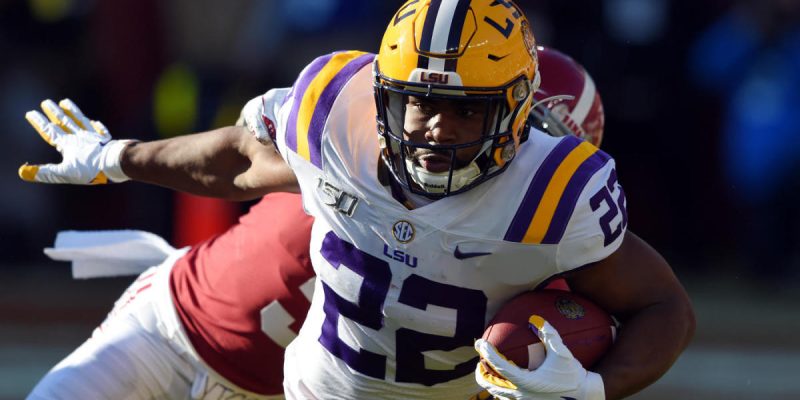 History is on the line, and history is written by the winners.

Two days and ten hours from now, it won’t be a stage without players anymore, as it has been for two long weeks. Clemson and LSU will send its respective players to that stage for one final show, for one final battle that will decide who gets the trophy, who gets the ring.

It will decide who will be remembered in the annals of history.

The LSU Tigers have raised the standard. Now all they have to do is finish.

Back in 2011, that Tiger team was on the verge of being considered as one of the greatest teams of all time, having beaten eight top-25 teams, including three in the top-5, before falling to No. 2 Alabama in a miserable night no Tiger fan will ever forget.

Unfortunately, maybe history does sometimes remember the loser, because Alabama’s dominating victory that night defied logic and seemingly nullified a 13-0 season and SEC championship for LSU. People still remember wondering what on Earth was wrong with LSU that night.

If not the greatest.

With a win, LSU will have defeated seven top-10 teams this season. Seven. Let that sink in. Almost half of their fifteen victories will have been over the elitest of the elite.

Even before the Georgia game, the Tigers had become the first team in the modern football era to have wins over five top-10 teams in the same regular season.

Now, after its 63-28 dismantling of Oklahoma in the semifinals, with six top-10 wins and a wagon-load of individual awards accumulated already, the question is not at all out of the realm of possibility:

Would an LSU victory Monday night, over the defending national champions on a 29-game winning streak themselves, cement the 2019 Tigers as the greatest college football team of all time?

Tiger fans would say yes. They would say a resounding yes that would echo all the way back to January 9, 2011, all the way 350 miles north to Tuscaloosa.

It is your one shot at being remembered for the right reasons this time.

Finish what you started.

And sit back and watch history tell the tale.