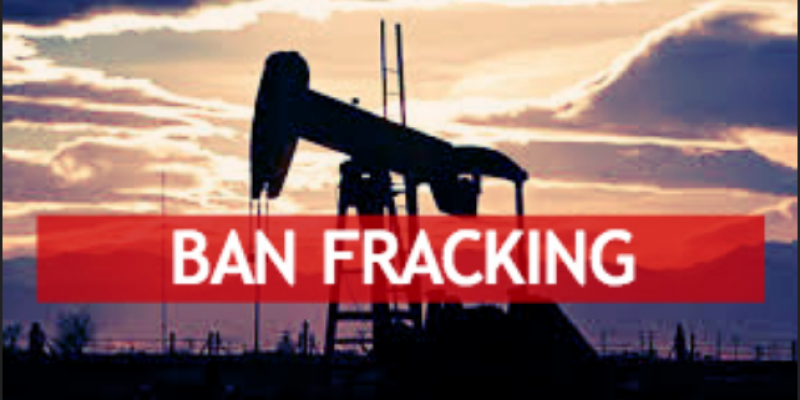 If a ban on hydraulic fracturing, otherwise known as fracking, were enacted in Texas, a new report published by the U.S. Chamber of Commerce’s Global Energy Institute, it “would have a catastrophic effect on our economy.”

If fracking were banned, as many Democratic candidates have pledged they would implement, the chamber estimates such a move could cause at least 3.2 million job losses in Texas over a four-year period 2021-2025, and negatively impact Texas’ Gross Domestic Product by $1.5 trillion over the same timeframe.

“Increased oil and gas production driven by hydraulic fracturing has been fueling America’s sustained period of growth over the past decade, while making us both cleaner and stronger,” Marty Durbin, president of the U.S. Chamber’s Global Energy Institute, told WorldOil.com. “Our study shows that banning fracking would have a catastrophic effect on our economy, inducing the equivalent of a major recession and raising the cost of living for everyone across the country. This bad idea should be abandoned.”

Jeff Moseley, President of the Texas Association of Business, argues that fracking in Texas is a tradition of which Lone Star State residents are proud.

“Texans are rightfully proud of the ‘father of fracking’ George Mitchell, and of the benefits that hydraulic fracturing has brought the globe,” Moseley said. “As the nation’s leading oil and gas producer, a ban of fracking would hit Texas especially hard—costing us billions of dollars and millions of jobs and jeopardizing promising export projects now underway. This new study should serve as a wake-up call to politicians that are calling for fracking bans to abandon this misguided idea.”

The U.S. Chamber’s study is the first in the 2020 edition of GEI’s “Energy Accountability Series.” It surveys the potential outcomes if the energy proposals of candidates and interest groups were adopted, WorldOil states.