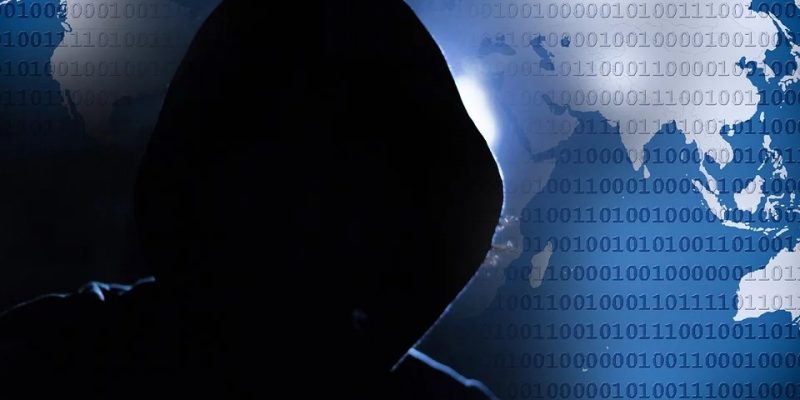 A few rocket attacks on U.S. military bases is one thing.

10,000 cyber attacks on the infrastructure of the U.S.’s second-largest state is quite another.

And that’s per minute.

Citing information from the state’s Department of Information Resources, Abbott said the attacks are confirmed to have originated from Iran and have been on the increase over the past two days.

Ayatollah Ali Khamenei vowed to retaliate against the U.S. after President Donald Trump killed Iranian Gen. Qassim Suleimani via a drone strike in response to orchestrated violent protests on the U.S. embassy in Iraq.

Cyber attacks from rogue nations are certainly nothing new — billions of such attacks, the overwhelming majority of which are unsuccessful, happen per year. These attacks on Texas are likely automated probes into state IT systems taking place across the U.S. Regardless, tech security experts and Gov. Abbott alike are urging Americans to be on guard as tensions with Iran continue to rise.

No lives were lost in the suspected Iranian rocket attacks. Only one agency reported a compromised website but staff suspect it was part of a hacking challenge and not an Iranian attack.

What can be done?

The Texas Department of Information Resources put together a list of “cybersecurity best practices” urging Texas state agencies to use “good cyber hygiene.” Below is the text: