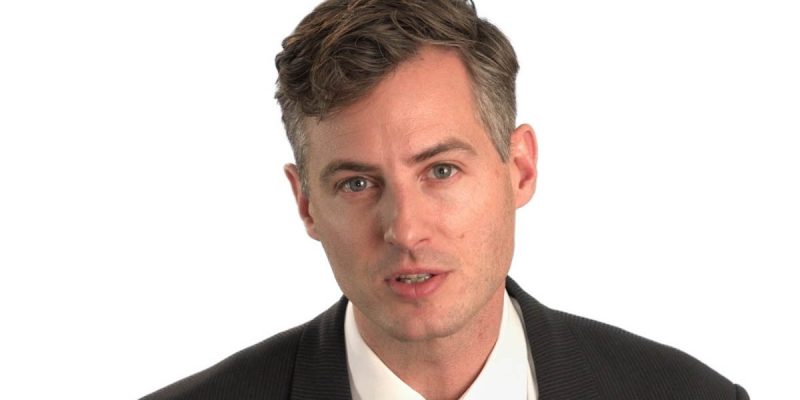 Louisiana’s Superintendent of Education John White has announced to the Board of Elementary and Secondary Education (BESE) that he is resigning his position, effective March 11, 2020.

In a letter to the board, White re-iterates that the work of the board is imperative to the state and that the state’s gains over the last several years have been impressive.

“Louisiana is a better educated state today than any point in its history. The state’s eighth grade students improved in mathematics on the 2019 National Assessment of Education Progress (NAEP) more than did students in any other state in the nation,” White’s letter states. “Over the last decade, Louisiana’s improvements rank in the top ten among states on all four main NAEP tests. In 2018, a greater percentage of students than at any point in the state’s history graduated from high school. More students in that class than ever before graduated having earned a college credit or an industry credential; the number of Advanced Placement credits they earned nearly tripled the number earned in 2012. More graduates in 2018 than ever before entered community colleges or universities, and a greater percentage of graduates completed financial aid forms in Louisiana than in any state in the nation.”

“Finally,” he adds, “more Louisiana graduates than ever before earned TOPS scholarships to ease the financial burden of a college degree.

White was first brought into Louisiana to serve as Superintendent of the Louisiana Recovery School District. He also worked as Deputy Chancellor for the New York City Department of Education and served as Executive Director of Teach For America in Chicago and New Jersey.

White is also the face of Common Core State Standards in Louisiana, initially supported by former governor Bobby Jindal. When John Bel Edwards was first elected, there was also an attempt to forced White out of his spot, which ultimately failed.

There is a likely battle between Edwards and BESE to pick a replacement for White. The board will ultimately vote on White’s replacement, but some of the members are Edwards appointees. One source told The Hayride “BESE is independent and we’ll make the call.”